Note: I wrote this, almost trashed it, and then decided to go ahead and let you see it. This might be an uncomfortable read. It wasn't all that fun to write. 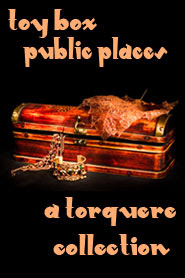