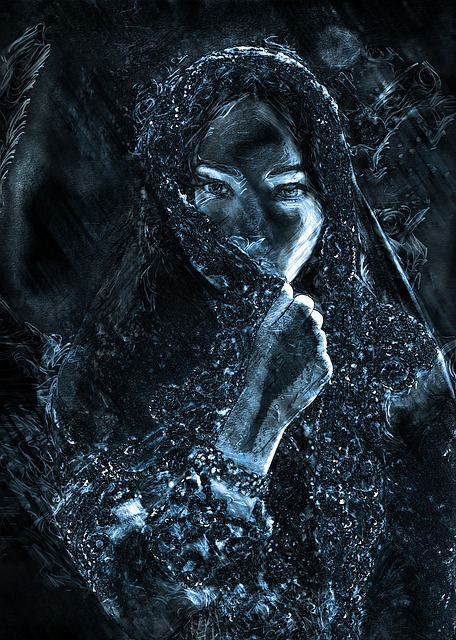 When I published my first novel, I didn’t realize how profoundly it would change my existence. After all, I’d submitted to Black Lace on a whim, intrigued by the fact that someone might be interested in reading stories inspired by my forbidden fantasies and my real-world sexual adventures. Since my book took place in the mysterious and exotic orient, I devised a pen name to match, with a hint of foreign glamor.

I even concocted a fake biography for “Lisabet Sarai”. The only child of a Lebanese belly dancer and a French army officer stationed in the Middle East, Lisabet split her childhood between the souks of Marrakesh and the cafés of Montmatre. As a precocious teenager, she danced for princes and sultans, one of whom financed her higher education. As much in demand for her exquisite erotic poetry as for her sensuous danse de ventre, Lisabet has traveled all over the world, capturing her impressions in her daring stories. Her dozens of lovers remember her with nostalgia and affection, years after their brief but incandescent liaisons.

Little did I realize that Lisabet would take on a life of her own.

There are some grains of truth in my tall tale. I did perform as a belly dancer in my youth. 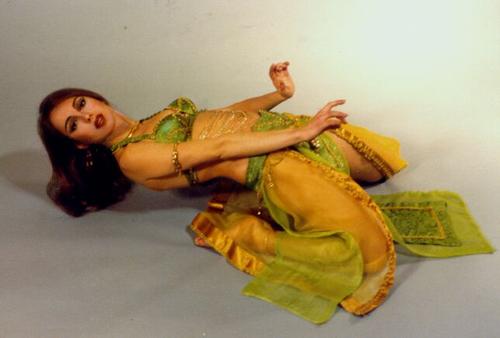 I’ve visited every continent except Australia, and now live in Asia. And I did go through what I like to call my “sex goddess” period, in the golden age after the invention of the Pill and before AIDS, when I seemed to be overflowing with sexual exuberance which I shared pretty broadly. I like to believe that if my former lovers think of me, they do so fondly.

Although I’m genuinely proud of my body of work, stretching over nearly two decades, I can’t brag. I can’t even tell most people. Both my parents were avid readers—it’s no accident I’m a book worm—but they went to their graves not knowing about my alter-ego. They wouldn’t have disowned me or condemned me or anything like that, but I know my preferred subject matter would have made them uncomfortable. Once I went so far as to inscribe a print copy of Raw Silk (second edition) for my father, intending it as a birthday gift. At the last minute, I returned the book to my hidden stash of author’s copies, recognizing that my dad’s peace of mind was more important than my own desire for recognition.

Meanwhile, the need to keep my alternative existence a secret has become far more critical since I took up residence in a fairly conservative foreign country with strict anti-pornography laws. I love my adopted home and enjoy living here. If I were exposed as the notorious Lisabet Sarai, I could be kicked out, even put in jail. So I take precautions. I use a different computer for my Lisabet work and communications than for other tasks. I encrypt all my files. I don’t use the same social networks for my two identities. I never do anything related to Lisabet on my phone. I bite my tongue when someone starts talking about self-publishing.

I have friends here who are literary, creative types. I am so tempted to tell them about my carefully hidden career. I really have to watch myself. After twenty years of writing and publishing smut, I want to shout from the rooftops, give away copies to friends and family, do signings and readings like other authors. I don’t dare.

So my existence as Lisabet Sarai is pretty much limited to the cybersphere. I email. I blog. I participate in the Erotica Readers &Writers Association lists. Very rarely I get the chance to meet some of my erotica colleagues in person. When I do, it’s a tremendous high.

The thing is, Lisabet Sarai really is me, a hugely important part of me that I have to keep a secret from most of the world. It’s difficult, even a bit painful, to conceal my true nature. I’m grateful that with you readers, at least, I don’t have to hide.

Posted by Lisabet Sarai at 3:13 AM