I guess like most people I've tried all sorts of exercise over the years, some I've stuck with for a long time, others not so much. A few things have hurt like hell (spinning), other times they've been quite pleasant (yoga). But I've settled into a routine now - so as not to let the dreaded writers bum take hold - of walking the dogs, swimming and sex. 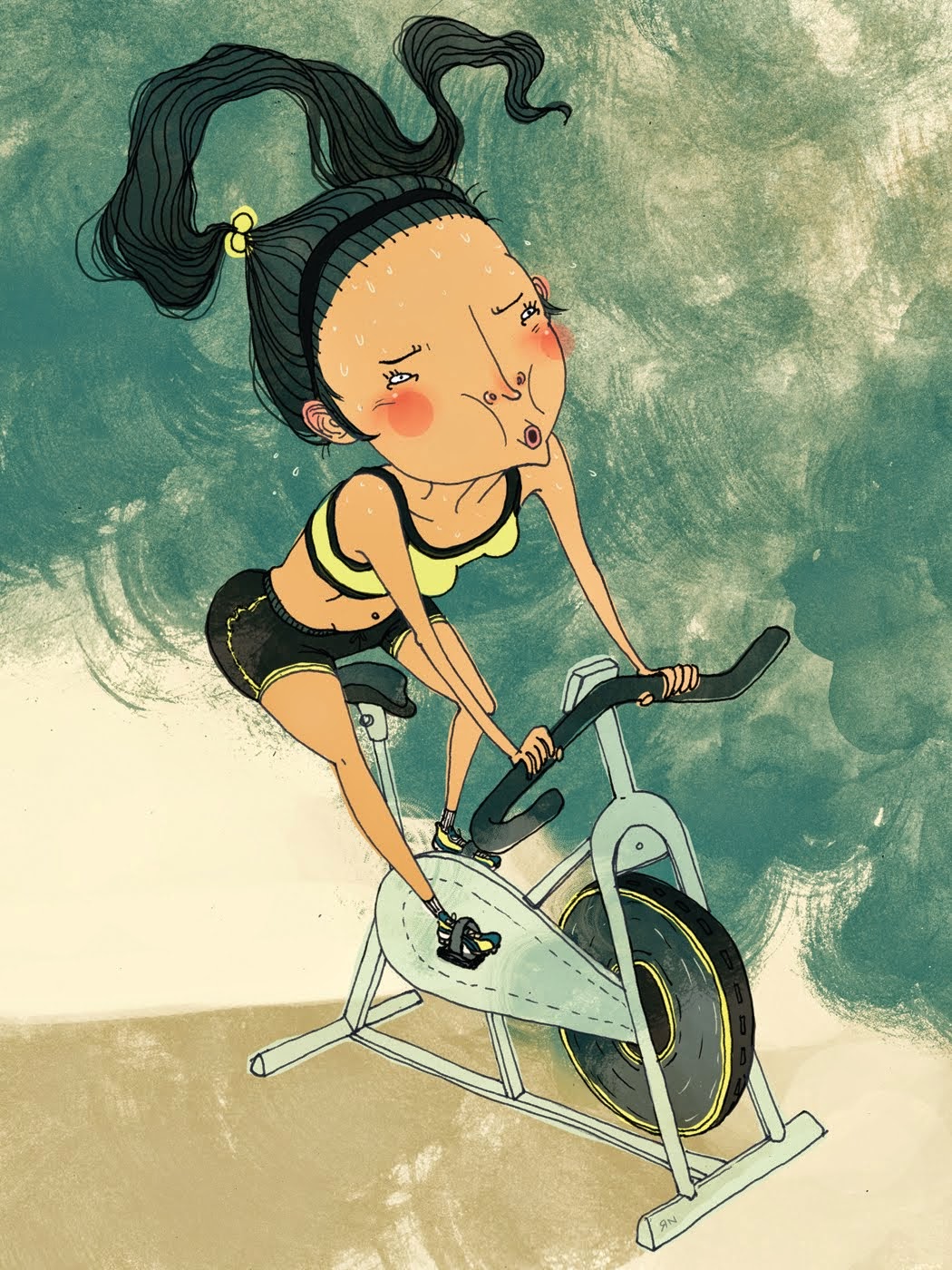 Sex, yes, sex is great exercise and here's why I'm into 'horizontal jogging'…

People who have regular sex have fewer sick days, which must mean fewer illnesses in fact, researchers at Wilkes University in Pennsylvania found that college students who had sex once or twice a week had higher levels of antibodies compared to students who had sex less often, meaning a better immune system.

The more sex you have the more you want, which, unlike getting on a treadmill (for me at least) is a great motivation for exercise.

I enjoy pilates and yoga, but if you engage your core while having sex and isolate the muscles around your pelvic floor, it will give you the same benefits. It will not only strengthen your six-pack, it'll make your tummy look flatter and heighten the orgasm - or rather coregasm!

Calorie burning - Men on average burn 120 calories during lovemaking while women lose around 90, the equivalent of a brisk uphill walk, a game of doubles tennis or a 15 minute jog. Of course it depends if you're going for porn-star exercise or muffled under the duvet late a night exercise! If you want to see what positions burn the most calories check out this Fitness Magazine Article.

Flexi-sex. In the average yoga class, you can burn anywhere between 100 and 300 calories per half hour. Incorporating some of your favorite yoga poses into your sex life can definitely up the caloric ante and stretch your hip flexors at the same time. (I'll let you take creative liberty with this one.)

So, there you have it, no more excuses, have more sex right now and get in shape :-)