Hustling Through the Ages

The concept of sex workers (people, mostly women, paid to provide sexual services for customers) as “hustlers” has always filled me with mixed feelings. If a “hustle” is a con game, are whores/harlots/call girls/courtesans offering something bogus or overpriced? Is this because women are expected to provide unlimited sex for men without expecting anything in exchange?

In my experience, most heterosexual men are willing and eager to have sex with women, so why would women have to make a great effort to tempt them into it?

This line of thought reminds me of double-bind conversations I’ve had with men who disapprove of 1) women who manipulate men into marrying them and supporting them financially, and 2) women who boldly go into the paid workforce to steal “men’s” jobs. Men who don’t think women should try to survive in any material sense also tend to disapprove of: 1) “frigid” women who say no, and 2) sluts who don’t say no. These seem to be the dudes who resent the female “hustlers” who fascinate them and who supposedly spirit men’s money right out of their wallets. 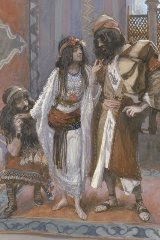 Supposedly she helped the Israelites conquer the city of Jericho by hiding two Israelite spies from the men who were searching for them. From a non-Israelite viewpoint, this made Rahab seem untrustworthy.

Here is a Greek image of a sex-worker plying her trade. For some reason, this has been associated with Rahab. 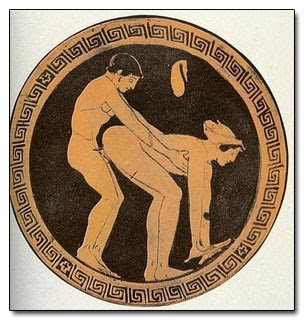 Part of the problem of morally evaluating the likes of Rahab is that the sex trade has often been conflated with other careers (such as tavern-keeping), and the cultures of the ancient Middle East were distinctly different from the later Christian cultures of Europe and Britain.
For example, this woman would look like a “hustler” to most puritans: 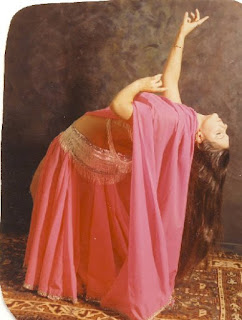 They would suspect her of being a follower of this guy: 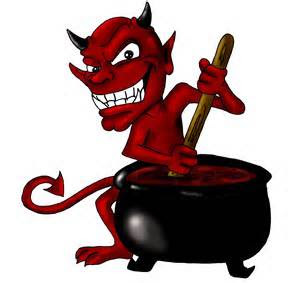 According to traditional Christian theology, a wedding ceremony neutralizes the evil inherent in sex, so that married couples can procreate without committing sin, but women who couple with men who are not their husbands are doing something illicit, which is akin to other sins such as blasphemy, lying and stealing.

In 1660, when Puritan rule ended in England, and King Charles II brought back the monarchy, Christmas revels and the theatre as a popular place for hanky-panky, he had already fathered his first child on an early mistress. (Eventually, he fathered between 12 & 19 of them, none born to his legal wife.) One of his favourite playmates was Nell Gwyn, who worked in her mother’s bawdy house in her early teens, progressed to selling oranges in the theatre, then to performing onstage, and then to the King’s bed. Apparently, when he was on his deathbed in 1685, he told his advisors: “Let not poor Nelly starve.” How generous of him. 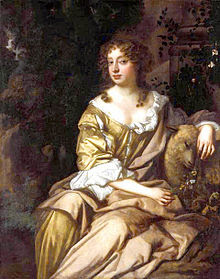 The Victorian Age brought about stricter morals in theory, since the reigning Queen and her husband the Prince were role-models of proper domesticity. In real life, the sexual double standard created a thriving “underworld,” some of which was surprisingly above-ground. Here are two relatively well-known courtesans of the time: 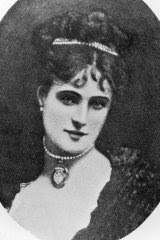 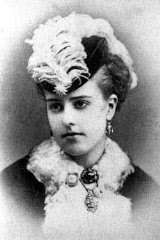 By the Edwardian Age (early 1900s), naughty postcards like this were popular. Undoubtedly, the women who modelled nude for photographers and painters were thought of as “hustlers” who earned a dishonest living. 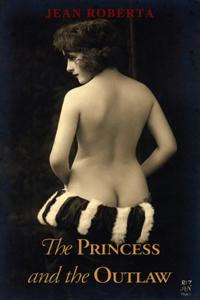 Despite what I’ve sometimes claimed, this is not an image of me in my distant youth.

I haven’t actually sold sex since the early 1980s. Here is a very recent photo of me, taken this week for the university website. Am I still a "hustler" in any sense? I honestly don't know.

If women in general have an illicit relationship with a money economy, then yes, I am still "hustling," since I not only support myself, but help to support my spouse & stepsons. I do this by introducing impressionable young adults to the mysteries of grammar, and of literature. Heh. There are so many ways to corrupt the righteously ignorant. 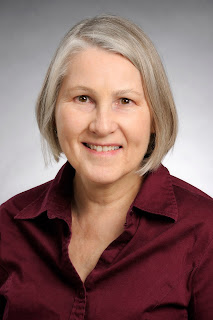