Let's Do the Hustle! by Suz deMello

The Hustle is an immortal from the disco era. I can now picture all of you muttering, "Gee, thanks, Suz, for the lovely earworm."

And there was this movie with Paul Newman: 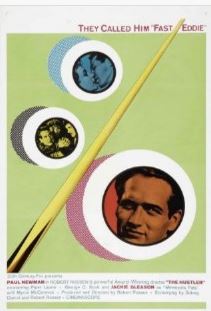 A TV series with Robert Vaughn: 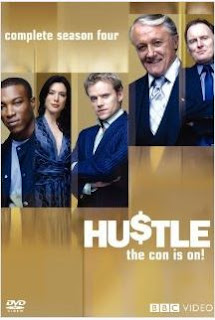 And there's this magazine by Larry Flynt: 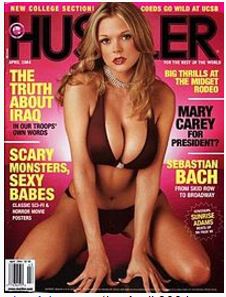 Why do we celebrate and condemn hustling? What is hustling?

It has a couple of definitions, the simplest of which is hurrying. But to hustle someone has a negative connotation of trickery.

But we have a long history of admiring tricksters.

Shakespeare, in the guise of Puck, tells us: 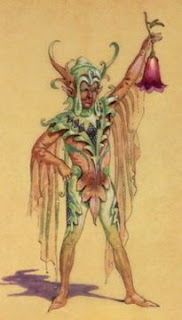 If we shadows have offended,
Think but this, and all is mended,
That you have but slumber'd here
While these visions did appear.
And this weak and idle theme,
No more yielding but a dream,
Gentles, do not reprehend:
If you pardon, we will mend:
And, as I am an honest Puck,
If we have unearned luck
Now to 'scape the serpent's tongue,
We will make amends ere long;
Else the Puck a liar call;
So, good night unto you all.
Give me your hands, if we be friends,
And Robin shall restore amends.