"My First Little Golden Book of Pornography" An Appropriated Story 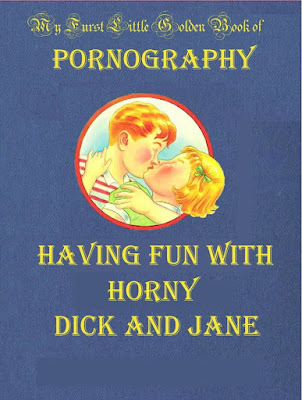