The Casting Director - by Lily Harlem 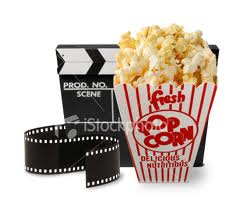 Movies, now there’s a subject I enjoy. If you read my last post about things I’ll miss when I’m dead you’ll know that stories are one of my favourite things.

But how about putting a spin on it? For once I’d love to sit on the other side of the camera, no not as an actor, I’d be rubbish at that, I’m far too shy, but as a director or a producer or even as a casting agent. Oh, yes, casting that would be fun. Getting to choose which actors played which characters.

I’ve got a few favorite actors, plenty of movie stars who I think are cute, but some I simply adore for their acting alone. I like Edward Norton, especially in Fight Club, and Antony Hopkins in Meet Joe Black – yes Brad Pitt is in both of those, looking damn fine too, but it was his co-stars who sucked me into the story. 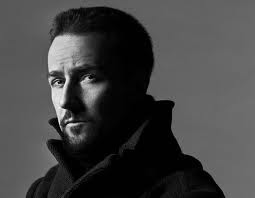 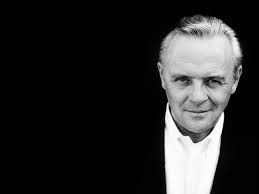 Also I like most things that Jennifer Anniston is in – I say most, some I’ve turned off – I think her sense of comedy timing is spot on. Sandra Bullock is another actress I enjoy watching, I watched The Proposal just the other day. She picks easy to watch stories most of the time, and the Alaskan scenery in that one – including Mr Reynolds – was damn fine! 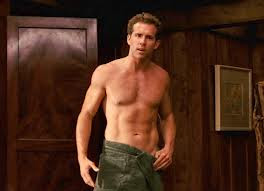 So, and this would be a biggie, who would I cast if I sold the screen rights to one of my books? It’s not ridiculous that authors get a say in that these these days, I do believe JK Rowling made the majority of the casting decisions for Harry Potter. First I’d have to pick a book though, Mmm, I’ll go with my lastest, Breathe You In. The hero in that is handsome, sexy and also, to a degree, vulnerable. I’m thinking I’d have to audition the man of the moment Henry Cavill (who by the way I have adored for years, ever since the Tudors!), Kit Harrington who plays John Snow in Game of Thrones and possibly Hugh Dancy who plays Will Graham in Hannibal. They all have the tormented hero, a little unkempt look that could work. Mmm, the possibilities… 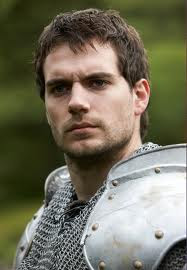 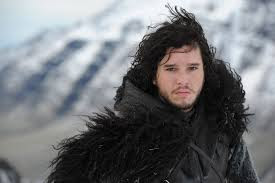 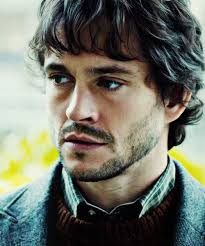 And the heroine, Katie, she’s had a tough time but ready to grab life, and Ruben, by the horns again and get on with being in the real world. She needs to be delicate yet strong. I’d see who gave the best performance at auditions between Kristen Stewart who does depressed so well (LOL), Helena Bonham-Carter, because I just know she’d put a quirky spin on the character, and perhaps even Catherine Zeta Jones – fellow Welsh girl – could give it a good shot. 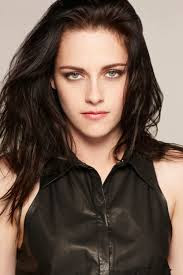 I suppose then it would be a case of throwing all of the actors and actresses together to see if there was any chemistry, wow, wouldn’t that be a fun party, the Oh Get A Grip gang should definitely go and hang out! 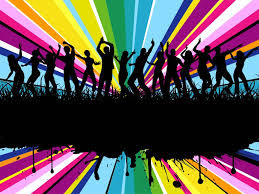