Lexi Wood is taking over my life

Lexi knows what she wants. She wants:
In case that wasn't annoying enough, she's recently started taking over my computer so often I almost never get to use it myself. She's always sitting there, bashing her sparkly little face against the keyboard.

She writes this... filth! There's no other word for it. All these stories are about coy virgins and brats getting fucked by their stepfathers. Yeah, okay, they want it (usually... or, eventually...), but my GOD. This shit's gonna get me in serious trouble.

And the more she writes, the more she wants to write.  I can't get her to stop. No idea is ever dirty enough. She pushes the limits of propriety in one story, and crosses the line in the next... and pees in that general direction in the one after that! She picks up speed with every story, writing more frantically each day, putting in more words and dirtier words and never letting me check my email until 10 at night when she passes out on my couch. 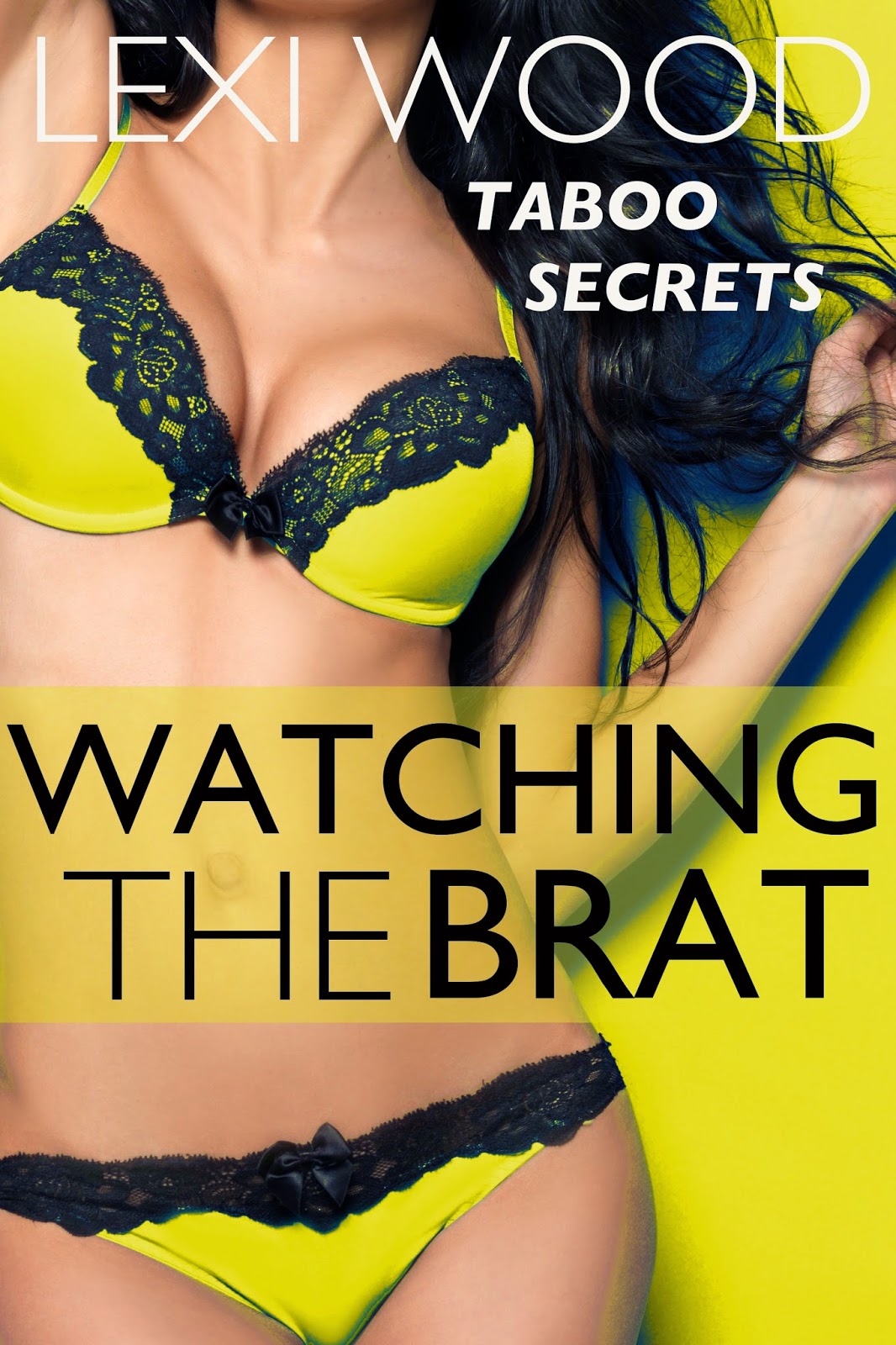 I really have to keep an eye on Lexi Wood, because if I were to let her press "publish" on some of these titles, Amazon would probably close my account. Okay, here's one title I jotted down so I wouldn't forget: "Seducing My Sexy Stepdaddy in his Sleep." I convinced her to hide that one in an anthology to lessen the chances I'd be struck off for it.

LEXI! You're killing me, here. Your stories are wrong on so many levels--according to Amazon, at least--but you won't let up. Every day it's a new short. Every day it's another barely-legal teen getting deflowered by her (step)Daddy. ("step"--yeah, whatever you say, Lex.)

You're one sick puppet, Lexi Wood. Every story's smuttier than the last.

And the worst part?

Her work sells waaaay better than mine...
Posted by Giselle Renarde at 1:33 AM