I haven't written any sci-fi at all, let alone sexy sci-fi. I haven't used outer space in any genre so far. So I don't have a whole lot to talk about when it comes to the words side of sex in space.

I do, however, have plenty of pretty pictures.


One of my first sci-fi romance covers, if not my first, was The Alion King by Milly Taiden. This follows the template of all the previous Paranormal Dating Agency covers, but if you were to put any of the previous ones up beside this one, you'd see there's a slight shift in the overall colour tone. I made this one a cooler and bluer wash than the previous ones, which were all in a pretty teal shade.

Another Milly one with sexy outer space action is Kiss My Asteroid. Again, it's from her Paranormal Dating Agency series overall, but I made this one a further step away from the main series colouring. It's essentially a series within a series. (I almost messed up and posted two more covers I've made in that sub-series...until I checked and realised they weren't yet released!) 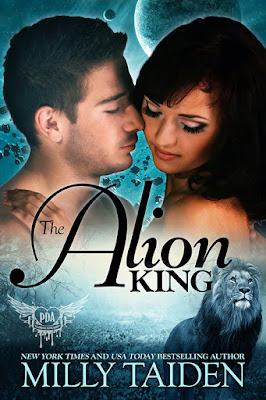 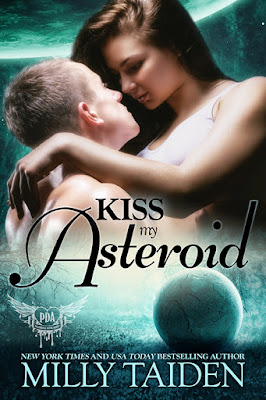 A couple of years back (maybe a little more than that by now), an author named Mara Frost came to me regarding some blue-skinned hot-bodied alien dudes she wanted covers for. The first of these covers down here is actually the third in the series, but they were all identical visually, with only the title and the book number changing. I just liked the colour of the title on this one the most! The second cover there was for a follow-on novella, from memory, though I don't think it's been published. Or if it has, it's been taken down! 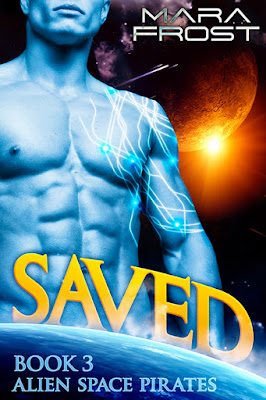 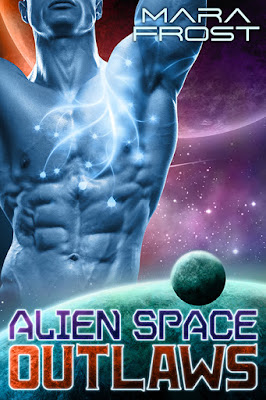 All of these next covers are from one of my fellow Aussies, (and in fact, fellow Queenslanders) Imogene Nix. They're all related, though this first one is, to my understanding, a slightly separate beastie from the other three. 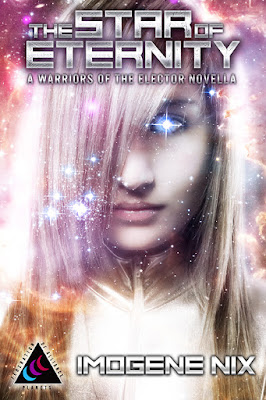 For these covers, I've included the print wrap, because I was rather proud of how the theme repeated across the three. 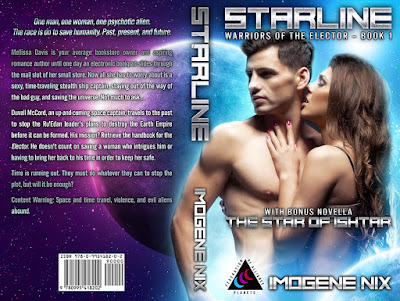 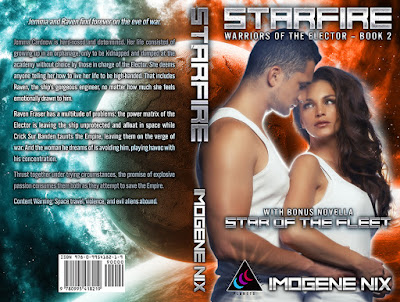 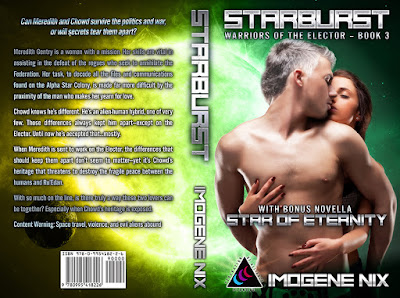 So there ya have it...I haven't yet explored the wonderful schoolboy fantasy of boobs in zero gravity...but I do like to make covers for all the sexy space action!

Also, I should mention...for anyone who writes smutty naughtiness, I've opened up a new group on Facebook with two other amazing cover artists (Tracey Soxie Weston and Alexx Andria). It's called Brazen Premades and we're catering to all kinds of heat levels within erotica. We handle all the regular stuff, from contemporary to interracial to same-sex pairings. But we're also working with niche genres (I just sold a tentacle erotica cover there yesterday!)
We're being judicious about the images we choose, for several reasons. Our primary desire is to provide high quality covers at affordable prices (we understand the rapid-fire process of erotica publishing). And we're striving to keep books from being adult filtered (at least for their covers...you're in charge of the content!)
If that sounds like something you'd be interested in, why not come over and run your pointy thing around our sexy little button? You know the one...yeah...run it around that join button, bebeh...uh...click it. CLICK IT!