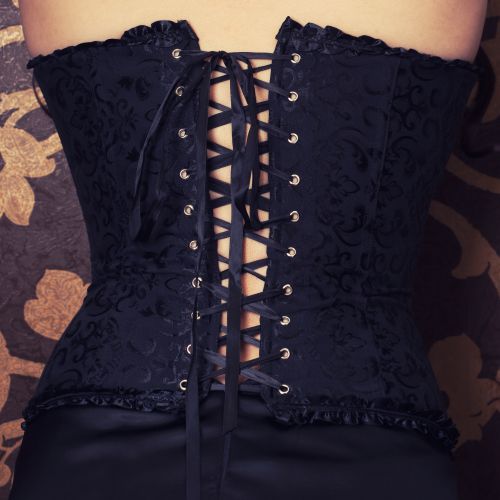 Our Grip topic for March is “Fact versus Fiction”. You might think we authors would be experts on this dichotomy. After all, each of our books leads off with the requisite boilerplate:

“This is a work of fiction. Names, places, characters and incidents are either the product of the author’s imagination or are used fictitiously, and any resemblance to any actual persons, living or dead, organizations, events or locales is entirely coincidental.”

Of course, this is utter nonsense. Every one of us draws on personal experience in penning our stories: places we’ve lived or traveled, people we’ve known, events in which we’ve been involved. Even when we write scifi, historical or paranormal tales, we can’t help weaving in threads from our own lives.

Try untangling the fact from the fiction, though, and you’ll quickly find yourself enmeshed in a web of uncertainty and contradiction. How much do you have to distort a happening from your past before you can label it fictional? If I use a former lover as the inspiration for my hero, can I honestly claim the character is a figment of my imagination? And places! Anyone who’s read my work knows that setting plays a major role in almost every one of my stories. In my books, I return again and again to locations that have personal significance. But like the recurring places in my dreams, these locations shift and mutate as I explore them. Against the familiar background of Boston or New York, Bangkok or San Francisco, I paint streets that don’t exist, establishments borrowed from other locales, venues constructed entirely out of thought that nevertheless fit neatly into the so-called real environment. Like Pokemon characters, the alterations I superimpose on my settings become part of the landscape.

I’ve never been in a fire, or been subjected to anything remotely like this. Still, I seem to remember that horrific experience — the ferocious heat, the choking smoke, the smell of chemicals and charred wood, the way I gasped as the fire sucked the oxygen from the air, the stinging pain when the flames singed my flesh, the desperate push to climb to the tiny window and squeeze through, the utter exhaustion and despair after, as my home crumbled to ash...

I recently received a vivid reminder of how fact and fiction interpenetrate, how one morphs into the other until they’re indistinguishable. My story Reunion is possibly my most autobiographical work. It’s based on an actual rendezvous with my long-time master G, many years ago in a Boston hotel. In preparation for that encounter, I ordered a lovely black satin corset from Frederick’s of Hollywood. I intended to model it for G, as he’d often suggested he would enjoy seeing me so attired.

I still have that corset. I remember donning it in that hotel room, strutting around wearing nothing else, basking in G’s admiration and lust. That’s all chronicled in my story.

However, in an email conversation last month, G told me he’d never seen me wear the corset. I protested that he had to be wrong. I recalled the experience in luscious, arousing detail. In his typical know-it-all Dom fashion, he unearthed an old email from me, sent a day or two before our meeting, in which I told him with regret that the garment was not likely to arrive in time.

What are the facts? Is he right? Am I? Could there be two alternate realities, one in which we fulfilled that mutual fantasy, one in which we did not? Where is the line between what really occurred and what I imagined?

The more I think about the question, the more convinced I am that fact and fiction truly cannot be separated. After all, everything we think we know is mediated by perception and interpretation. As we move through our daily lives, we’re constantly making up stories to explain the world around us. The radically different world views espoused by people of different religions, races, and political persuasions make it clear that “facts” are an illusion.

Okay, so maybe culture and society are based on imagination, on trying to make sense of things and fitting them into our belief systems. But what about science? Surely the evidence from scientific research has a more solid claim to being factual and “real”.

Do I need to remind you about the climate change controversy? Or to look at a less divisive issue, consider the solar system. When I was in school, there were nine planets. That was a well-known fact. Now astronomers have discovered a whole range of additional objects orbiting around the sun, beyond Pluto. Scientific knowledge depends on what can be measured. As new instrumentation and new monitoring techniques are developed, scientific “facts” change. In addition, social and cultural forces strongly influence the very questions science thinks it’s worthwhile to ask.

What about documentary evidence? Easy to forge, and getting easier all the time. Are you aware of DeepFake videos? Before long, anyone will be able to claim you said or did something you’d never actually consider, and to back that up with filmed proof. Historical so-called facts can be manipulated with equal if not greater ease.

You might find this train of argument alarming. It’s comforting to believe in the existence of some sort of external reality. When I start deconstructing experience, though, I conclude that, at best, fact and fiction are regions on a continuum of certainty. Perhaps it is a waste of time and energy to try drawing a clear line between them.

As for me, I’d rather devote that energy to creating new stories.