Nooooooo… I don’t want to think about apocalypse, dystopia, anything like that. I’ll face up to those…maybe…when it’s my turn to discuss the topic. But this is my day for promo, and, while I don’t write apocalyptic fiction, I do occasionally face up to some pretty dark situations. In this story, “Danger,” I manage to include shades of war, a certain degree of PTSD, extreme violence, and, at the very same time, an historical event when resistance triumphed.

Here’s about half of the story. All of it can be found in my anthology Lesbian Lust, and also in Thunder of War, Lightning of Desire: Lesbian Military Historical Erotica.
Lesbian Lust
Thunder of War 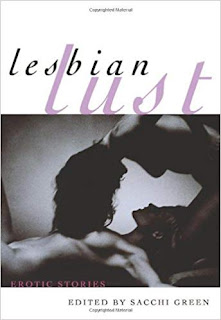