Anyone who knows me at all will not be surprised to learn that my notion of the ideal vacation is a trip to a foreign country. I'm fond of recounting how my husband seduced me on our first date (in a Burmese restaurant) by regaling me with stories of his adventures in Europe and Asia. After keeping me on the edge of my seat for two and a half hours, he smiled provocatively and said: “I'm looking for someone to travel with me.” I was hooked!

As it turned out, he and I have similar tastes in travel (as well as in many other areas). The three main ingredients we seek in the perfect vacation destination are scenery, history and culture. Delicious food and local wine are also strong criteria, but alas, you can't always evaluate these aspects of a country until you are on the ground. We like to walk, even do a bit of hiking, but we're not the extreme sports type. We enjoy the ocean but are both too fair to be beach folk. We prefer funky tourist class to five star (which we couldn't afford in any case) but we do like some comfort – hot showers and a double bed are a must. 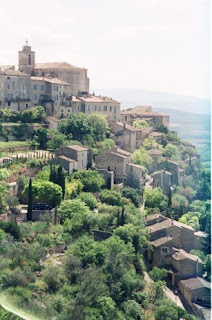 During our twenty-nine (yikes!) years together, we've shared many memorable voyages. Our two week trip to Provence, France, stands out as one of my favorites. We flew into Marseille then rented a tiny Fiat and motored around the diverse region, enjoying ancient hilltop villages, scenic gorges, Roman ruins, medieval castles and Belle Époque hotels -- not to mention lots of chêvre and Côtes de Rhone. A high point for me was a visit to the ruined chateau of the Marquis de Sade, in the picturesque village of La Coste. I had just finished reading At Home with the Marquis de Sade, Francine du Plessix Gray's fascinating biography of the infamous author. For a devotee of BDSM such as I, this was a sort of pilgrimage. 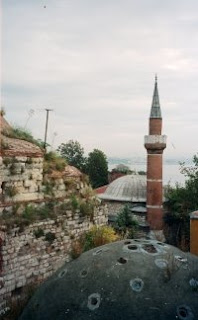 On another magnificent trip, we spent more than two weeks in Turkey, wandering around Istanbul, viewing the ruins of Ephesus and the weird landforms in Cappadocia, visiting a university in Adana – and of course consuming our share of kabobs and raki, the anisette-flavored liquor sold in every sidewalk café. That same magical trip included a three day stay in Prague on the way to Instanbul. It is hard for me to believe my time in Prague was so short. The ancient, mystical city, with its spired castle and cobblestone streets, soaring cathedrals and basement taverns, has made its way into the landscape of my dreams. Unfortunately I cannot recommend Czech cuisine very highly, but I can vouch for the delicious beer. 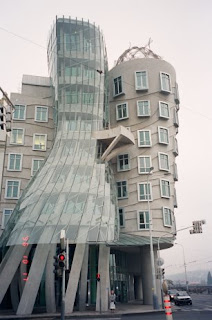 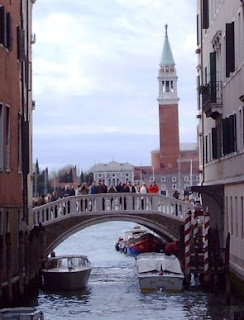 A more recent journey took us to Vienna, Trieste, Venice and then down the Adriatic coast of Croatia. Venice is supposed to be one of the world's marvels, but in my opinion, it could not begin to compare with the fortress-town of Dubrovnik (Croatia), perched high above the azure sea. This prominent Renaissance trading city is almost perfectly preserved, with massive gates and stone streets that turn into stairways as they climb toward the city walls. Croatian wine is dispensed out of tanks in the grocery shops. The people bring their own bottles to be filled. Even the ordinary “black wine” is incredibly good, especially with spicy cevapcici (“chev ap chee tse”), a kind of seasoned hamburger dish. 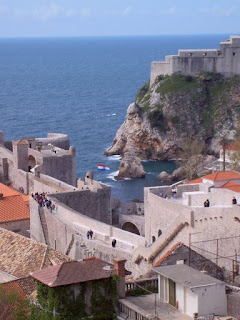 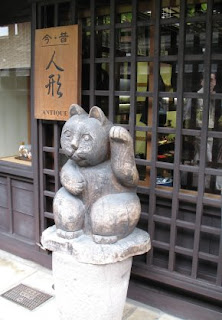 Two springs ago, we spent a magnificent ten days in Japan. Aside from some difficulties in communication, we absolutely loved it: the tiny, organized “business hotel” rooms, the bullet trains, the friendly Tokyo pubs, snow-capped mountains and serene rice paddies, wooden castles and gilded temples. We had feared that the trip would be horribly expensive, and were pleasantly surprised to find that with care, we kept our costs within reason. Of course we ate our fill of sushi, tempura, yakiniku, and tonkatsu, as well as many other dishes that we couldn't identify, washed down with plenty of warm sake and cold beer. 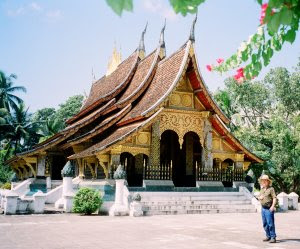 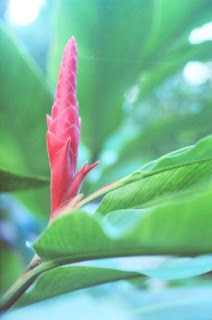 I've never tried to deduct the cost of our vacations on our income tax returns, but there might be some justification for doing so. However, I can't know ahead of time when a particular spot will inspire me. I'm always doing “research” when we travel, but the impressions may take years to mature. In the early eighties my husband and I spent a week in Jamaica, one of our first vacations together. Only now, more than two decades later, did I decide to use this experience in a story. I'm working on a vampire tale set on the island. The vamp is a former slave, turned by his mistress, who lives among the ruins of her plantation in the mountains south of Montego Bay. The story begins with a horseback ride into the hills, something my husband and I actually did on that trip so many years ago. (We did not, to my knowledge, encounter any vampires—though we did meet a woman who had a stage act involving pythons!)

In enumerating the stories I've written that were inspired by my vacation travel, I'm struck by how many places I haven't yet used. It's astonishing to realize that I still don't have stories set in Turkey or Sardinia, Rhodes or Tokyo, Hanoi or Bangalore. I'm accumulating settings far more rapidly than I'm writing about them.

On the other hand, I can hardly complain about that—can I?