NO POINT IN A REFILL ...
By Bryl Tyne 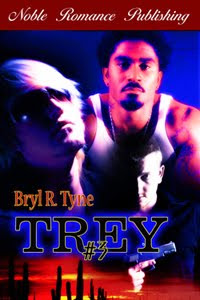 ...I think my cup's got a hole in the bottom. Asking me to blog about pet peeves is akin to asking me to write an epic novel on grumbling, which I could easily do.

I'd write about all those times I've griped and whined...yes, I've been known to whine on occasion. I'm easily irritated. I tend to blame it on my encroaching age but in truth, I think it's just me. Anyone approaching my property, for example, might as well take his or her chances sneaking up on the Monster House, and I'm sure my hollering can be heard a good quarter mile away on a clear day. Because something irritates me or ends up on my list of pet peeves, however, doesn't make it treacherous, though at times, I think I'd like to believe it does. Again, I'm sure it's just me stuck in my "the cup's half-empty" mode. 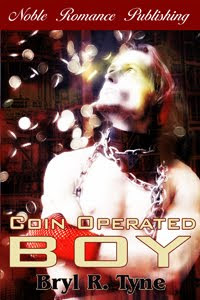 Looking at my current path in life, I came up with one thing I could bellyache about in each of my more prominent roles—as a reader, as an editor, and as an author. And of course, I'm going to share them with you.

Wouldn't be bellyaching if I didn't.

As a Reader, nothing peeves me off like excessive description, which to me means—anything more than a few words for a character or a single sentence for a setting. I skip over all of it most times... I don't care what he or she looks like or where he or she is—unless either has to do with the action or meaning of the scene or the story. 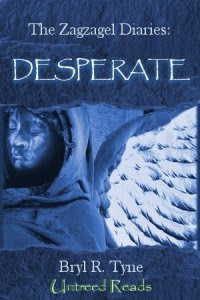 Here's an example of what I consider good use of description during a scene: He pushed to his feet and stepped to the coffeemaker to refill his cup. "You won't go through with it." He turned and set his unfinished coffee on the kitchen table. "I know you."

What does that tell you about the scene, the characters? Scene: They're in the kitchen, drinking coffee, having a discussion. Characters: One has a goal, and the other is determined to undermine that goal or at the very least exude a show of power or discontentment with the decision by not even finishing his coffee and setting it down as an act of finality, a way of showing he is through with the discussion. Period. 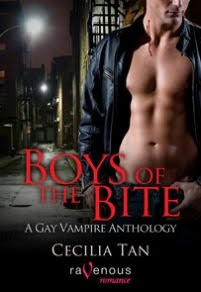 Now, I didn't have to tell you all that for you to already get it. That's the point. Less is more. If this scene were littered with narrative from one character eying the other, telling me exactly what he looked like, what he wore, or his every move down to the finger placement on the cup in his grasp... I would've missed the meaning of the scene because I might have skipped over the last two-thirds of it with no other thought than ... OMG, not again. (Of course, there are those exceptions. If this were strictly erotica, something as minute as his finger placement on anything **cough** may be worthy of noting in detail—great detail).

As an Editor, I'm bothered by writers who turn in unpolished manuscripts, who then pitch fits when asked to revise/resubmit or come uncorked when edits take longer than anticipated. 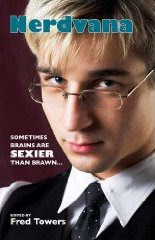 Publishers list guidelines because they're bored and just make up these lists for something to do with their spare time, right? Wrong. Some publishers go the extra step to list grammar and style guides they wish used also. Why? Maybe they're testing you; maybe they just want to run their business as efficiently as possible. Either way, if you, as a writer, aren't capable of following direction, why should an editor want to deal with you? We deal with enough crap on a daily basis—passive sentences, divas, plot holes, divas, repeated words, divas, dangling modifiers, divas, run-on sentences, divas... 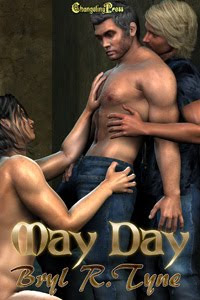 Check out Bryl R. Tyne's My Way Column at The Pagan and The Pen!

You can find more about Bryl at: bryltyne.com
Posted by Michelle Houston/Houston Michaels at 6:37 AM