Confessing, owning up, it's not an easy thing to do, admitting that you've done something wrong. But, as my grandfather always used to tell me, if something was worth having, then it was never going to be easy to get.

And, having someone's forgiveness must surely be something all of us have craved if we've wronged another person. Whether it's simply you've trodden on their toe on the busy London Underground, or cheated on them with their best friend! 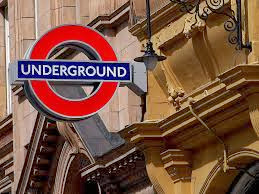 Well, okay the best friend thing is extreme and forgiveness is not very likely to come with a smile and a 'no problem, mate,' but you get my drift.

When writing this post I thought back to the last time I'd wronged someone and then had to apologise. I realised it was back in August. I'd been at a get-together with a group of friends, we'd had some wine in the garden and a natter and when the sun had come out I'd taken off my sweater and hung it over the fence. It's a farm and always a little chaotic with dogs and chickens and goats ( I kid you not - pun intended) running around and the afternoon was lively and the drinks flowing. 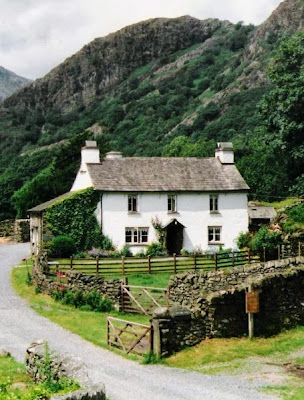 As the sun started to set I bid my goodbyes and grabbed my top - or what I thought was my top - and headed for home. Because of the dusty hot day I threw the top, along with some other clothes, into the wash, turned it on and then lit the BBQ with Mr H. It wasn't until the next day when I pulled the washing out of the machine that I realised I'd picked up the wrong sweater. Which was okay I thought, I knew who it belonged to. Only one friend bought this designer label! 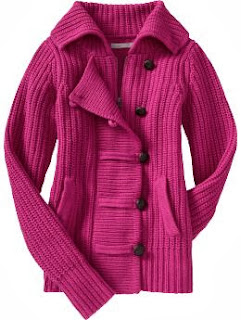 Which wouldn't have been a problem except for, as I was hanging it on the washing line, I realised that it had shrank! Argh! My stomach rolled, my skin prickled. I felt sick. Gone was a thought of 'oh, I'll just drop it back and she'll be glad it's been washed' to a 'shit, now I'm going to have to buy her a new one!'

I actually didn't confess what I'd done to Mr H, he was at work and I often go along with the theory of not stressing him out further, so instead I popped down to the farm to share my stress with my friend who'd hosted the party. Well, the support wasn't very forthcoming, in fact she thought it funny, Hmmmm....

But, I knew the longer I put off confessing, the worse it would be, so I went to visit the owner of the sweater. She is of course very lovely, opened the door, invited me in for tea, and when I handed it back and told her what had happened she took one look at my worried face and gave me a hug. Told me she'd had it for years and considered it a tatty old thing and wouldn't hear of me replacing it. (It wasn't tatty at all, but she was kind to try and make me feel better).

But I still felt bad and despite confessing and being forgiven I wanted to make amends. Which as it happened turned out to be dinner at ours the following week for her and her husband. Perhaps she was cross with me a little, inside, I don't know, but she never let it show, I guess that's the sign of a friend well worth keeping. 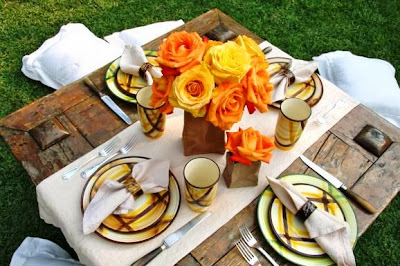 Have a great day, and thanks for reading.