A Lack of Packing

My family moved around a fair bit as I grew up. From a satellite city of Melbourne, to the mid-west suburbs of the same city. Across to Perth for a short while and back again. Up and out to the west of Sydney to build our "forever home"—a mud brick house on a small acreage block in order to be self-sufficient. Forever apparently lasts seven years.
As a young man, once I'd left the family home, I still moved around a fair bit. Probably five or six times with my wife (even before she was my wife).
Where we live now, though, we've lived since early 2002. Not only is this by far the longest time I've spent living in one place, it's also one of the smallest places I've lived (house-wise...it's technically one of the largest places I've lived, city-wise).
The trouble with this is, I've never really learned what it means to stay put. When your life revolves around moving every few years, you tend to fall back on those moments as your "shedding" times. You're forced to evaluate every single item by whether it's worth the effort of wrapping, packing, transporting, unpacking, unwrapping and re-locating.
We've now lived in this teeny house for 15 and a bit years, during which we've accumulated a silly amount of stuff, including more family members. Our eldest son has spent every birthday from his third onward in this house. Our youngest was born while we lived here. The place is chock full o' memories.
And because we haven't moved in so long, it's chock full o' all kinds of nothingnesses. That state of being has made me realise something: our house is our packed suitcase.
It was only through thinking on this blog topic and forming some ideas that I came upon the truth. We're still living as if we're going to move soon. We don't have enough storage for all our things, but that hasn't made us commit to getting more storage, nor to getting fewer things. We simply assemble rough piles to be dealt with later. My belief is, that particular "later" is, subconsciously, existing in our minds as "when we move".
Our suburb is booming, which is awesome for our property value. So far, we're not being crowded out, and given we live within 10km of both the CBD of Brisbane AND the international airport, our house and our street are really rather quiet.
But while we absolutely adore where we live, it must be said that we do actually have a contingency plan. And it's rather similar to something I mentioned earlier.
While we don't wish to build a mud brick house (but wouldn't totally rule it out!), we're hankering for a life where dealing with tons of people is far more optional than it currently is. There are obstacles, of course...my earnings are far too small to give my wife the option of quitting her job for one thing. Our special man has support workers and services he deals with which can't follow us on a move to a block of land out west (or whatever direction). Our youngest has only ever been at the one school and we don't wish to change that.
These are, however, only obstacles. Not roadblocks. Mrs Willsin always says she's happy to sell the house, as long as she can take our kitchen and gardens with us when we move. It's rather odd that we've put much more of a stamp on the outside of our house than we have on the inside.
So as soon as we can (which might be two years, it might be twenty), we're planning to pack every suitcase we have (and every garden bed, apparently) and escape the city. To live a life that's at least partially self-sufficient. Indulge our green thumbs and bonk in the afternoon sunlight.
You know...the important things.

Speaking of "chock-full", I have a story in a bundle which is releasing really soon! It's on pre-order now for 99¢ (RRP is $2.99) and it features all kinds of hot things from naughty folks. My story, "Living A Lie", is my first published MM romance. For full details, feel free to head on over to my personal blog, Willsin's World, to see a list of stories and authors, plus a blurb and excerpt from my naughty tale. 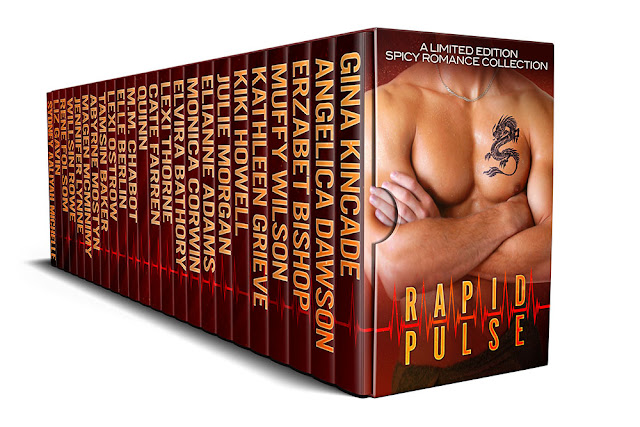 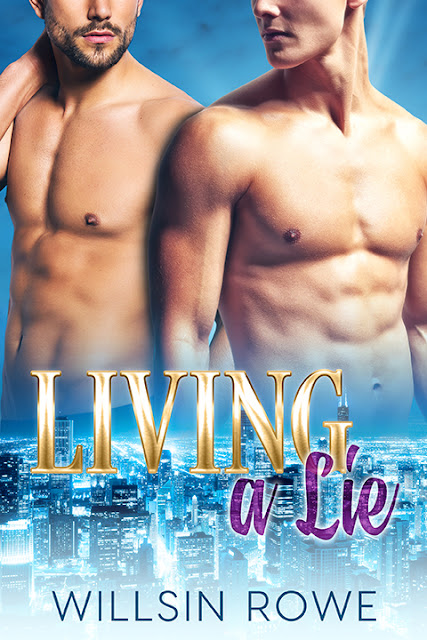