Guilt according to Wikipedia - Guilt is an emotion that occurs when a person believes that they have violated a moral standard that they themselves believe in. 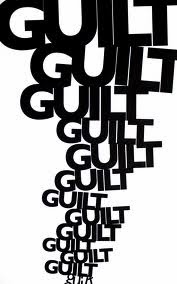 Now I feel guilty on a frequent basis, I'd say daily and it's usually for something small. "I should have remembered to send that birthday card" or "I really should have taken my make-up off before bed" or "damn another sweater shrunk in the wash" (I do that a lot!). 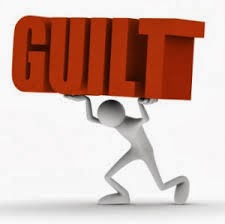 Mmm, this has me thinking about a character called Hannah that I created with my co-author Natalie Dae. Hannah stars in a book called Anything for Him and, to be honest, the girl is off her trolley! She's obsessed, lust-crazy and has a single-track mind when it comes to getting the man she wants. She goes to extreme lengths from spying through his window in a storm, to chopping her long blonde hair off and dying it black, to being heavily involved in the seedy underworld of a London criminal gang. But does she ever feel guilty?

Only for some things! She panics, sure, she paces and she dabbles on the edge of madness. But I digress, what I'm trying to point out is that guilt is a natural response and it has to be seen in some form in fictional characters because it is such an every day trait, be it if the protagonist does something small or if the individual breaks the law on an enormous scale. 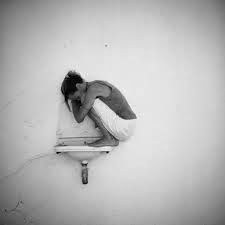 Natalie and I call Anything for Him our Marmite book because readers either adore Hannah and can understand her obsession and dark desires, or they are irritated by the fact that she isn't a sickly sweet heroine who has all her morals intact and feels hideously guilty all the time for the things that are happening. But hey, what is the most real behaviour? How many women who are head-over-heels in love and lust do behave rationally? Is there a female out there who wouldn't lie to protect the man she loves and who hasn't sneaked a peek at someone their crazy about? (Even if it's just to Google their name.)

Guilt, I would say, is an awesome tool for authors but it has to be handled carefully. Too much of it, too little of it, can say a lot about a character, it can also push forward or pull back a plot line and it certainly can get a violent reaction from readers if it's not in line with their moral views and what they'd feel guilty about.

You can read the first chapter of Anything for Him here if you're intrigued to meet Hannah! But certainly playing with a character's levels of guilt can be like playing with fire. Personally, I like the heat! 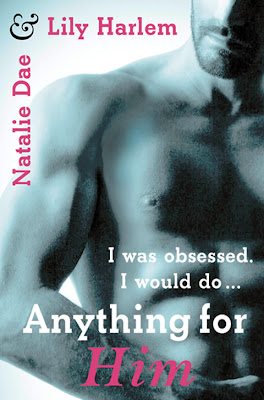