Have Title, Will Scribble 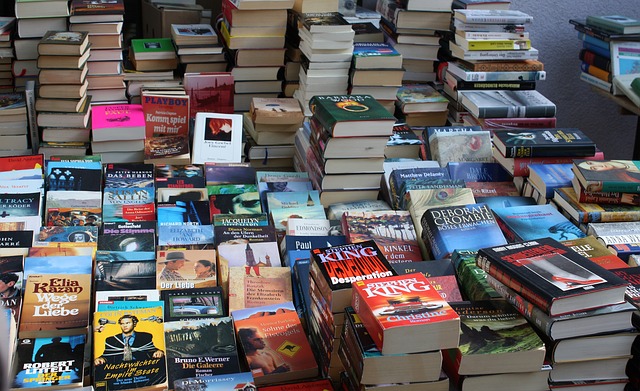 Our topic for the next two weeks is “Entitlement”. However, I really couldn’t think of anything insightful to say, either about being deserving, or just thinking that you are, so I decided to twist things a bit (that’s allowed!) and talk about titles—an issue of concern to every writer.

Give me a great title, and I’ll write a great book. Okay, that sounds like bragging, so let me flip the thought. If I don’t have an effective title, I really can’t write well. My imagination’s compacted. An evocative or clever title gets things moving. (There’s an obvious metaphor beckoning there, but I’ll let it pass...)

Some authors don’t seem to have this problem. They can come up with a lame working title, or even refer to their WIP as “the vampire book” or “the sex club book” or even “series book 2” and continue to make progress. For some reason, that’s very difficult for me. Perhaps this stems from my years working as a scientist and engineer. I’m used to designing things from the top down. Start with the concept, then expand the artifact through successive refinement. For me, the title should encapsulate the story concept, suggesting ideas for further elaboration.

I remember trying to write my third novel, originally entitled Ruby’s Rules, now rechristened Nasty Business. I spent hours juggling word lists, trying to come up with a title that a) was distinctive, b) was memorable, and c) captured my story idea. I was never very happy with the result, though it did generate some story ideas. In particular, games became intrinsic to the plot. In retrospect, I feel this book is one of the weaker things I’ve written, somewhat unfocused, with too many subplots and with characters whose motivations are at times mysterious.(I should say I'm not thrilled with the current title, either.)

On the other hand, several of the books I rank among my best started with just the title. In previous posts I’ve already mentioned The Gazillionaire and the Virgin, a title which I stole—um, I mean borrowed—from Fiona McGier's comment here at the Grip. Talk about fertile! Just pondering that phrase opened the floodgates of my imagination. Rajasthani Moon is another example of a book where the title came easy and early, and generated an outrageous, original, arousing and funny novel that's one of my favorite works.

My well-reviewed lesbian fantasy The Witches of Gloucester started with the title, too, a riff on John Updike’s The Witches of Eastwick. The characters and the plot all came later, though obviously the setting is intrinsic in the title.

Given the importance of titles to my writing process, I’d love to find a way to generate good ones more reliably. Suggestions from other writers have never helped much. I’m very interested in hearing from the other Grip members, or readers, if you have any strategies you’d recommend.

Meanwhile, all I can do is keep my ears and mind open for unpredictable inspiration. Not a very satisfying approach for an engineer, but then, writing isn’t a science. It’s more like magic.

Email ThisBlogThis!Share to TwitterShare to FacebookShare to Pinterest
Labels: constipation of the imagination, design, inspiration, titles