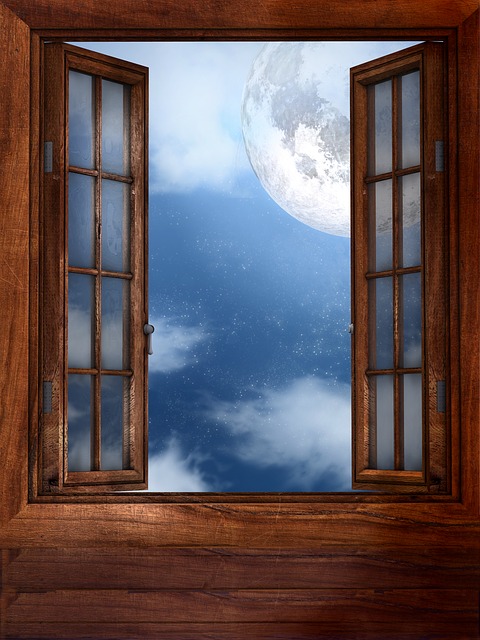 My dad may have had something to do with this. He used to concoct wild stories about monsters and ghosts, ogres and trolls. I remember sitting cross-legged next to my brother, on the floor by my father’s chair, held spellbound by his tales of heroes tasked with magical trials and elementals battling one another for control of the planet.

Maybe I inherited his imagination.

When I was in elementary school, I had a garnet birthstone ring that I believed could grant wishes. Mostly I remember asking for simple, silly things—like a blizzard, so we’d get the day off from school. Then my mom came down with pneumonia. She was so ill that at eight years old, I had to take over cooking for the family. I was terrified by the sudden helplessness of the woman who was at the center of my world, who could, and did, do everything. The ring got a workout during that period. My mother recovered fully, solidifying my faith in the unseen and the effectiveness of asking for one’s heart’s desire.

I’ve written many times here about the mystical quality of my first BDSMrelationship. At dinner on the night before my initiation, my soon-to-be Master told me he was descended from a family of sorcerers—that his Germanic ancestors had practiced the dark arts back in the old country. I’m still convinced I experienced true magick that night, though he often teased me about being suggestible.

Most of my life has been ordinary and mundane, of course, like everyone else’s. I’ve never been convinced I had any special powers. There’s one area, though, where I have experienced the uncanny, more than once. Every now and then, I have prescient dreams.

The first one I remember involved my Master. We didn’t see one another very often, since we lived on opposite coasts. After not having talked to him for several weeks, I had a deeply disturbing dream about him. In the dream, he was hospitalized, bandaged, unconscious and immobile on the bed. I recall everything being pale white, drained of color and life. I sat beside him, holding his hand, willing him to wake. He roused, at least enough to squeeze my fingers, but on his face was a look of absolute despair. I didn’t know what to do, so I just sat there, being with him, holding him, loving him the best I could.

I called him the next day, worried. He told me his father had hanged himself in the basement the night before. I didn’t tell him about my dream, not then. As I had in the dream, I held him in my thoughts, soothed him with my words, and hoped that he’d heal.

Another, later case involved a dear female friend, a woman I met on a ride board, with whom I drove halfway cross country in the dead of winter. Jeanie was the epitome of a free spirit—an author, artist, actress and musician, a fascinating creature who seemed to exist outside the boring realm of jobs and responsibilities. She married a guy as crazy as she was. They had wild parties, a rock and roll band, and a pet pig.

One night I dreamed that she told me she was going to have a baby. I was astounded. I tried to talk her out of it. “You’re not the motherly type,” I told her. “Think of all the responsibility! The constraints!” In the dream she just shook her head and smiled.

Two days later, I learned she actually was pregnant. (She turned out to be a fabulous, if unorthodox mom, by the way.)

These are two examples that stick with me, but I know they’re not the only ones. Indeed, I’ve had multiple less traumatic dreams about my Master that turned out to have elements of truth. “How did you know her name?” he asked me when I confided I’d dreamed of him with another woman. To be honest, I’m not sure he believes in magick, at least not the way I do.

Over the years I’ve published quite a bit of paranormal erotica, including my newest release Damned If You Do; Necessary Madness, my MM novel about the burden of seeing the future; my urban shifter romance The Eyes of Bast;, and my collection of dark paranormal tales Fourth World. My paranormal worlds are mostly ordinary—mostly indistinguishable from our own. Every so often, however, bright power streaks through them, like lighting illuminating a thundercloud from within. That power—it’s easy for me to write. It feels natural, true. I hardly have to think about it.

In the realm of fiction, my dreams also shape reality.