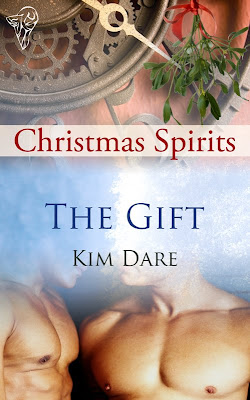 Series are scary – lot’s of commitment, time and memory required.

Stand alones are also scary – if all the stories are stand alones, how do you tell which one you should work on next.

My solution is a bit of a middle ground – collections of stories around a theme.

You’ll find these with a lot of publishers – but you’ll usually find that they are multi-author collections – like Total-e-bounds Anthologies and Seasonal releases. (The Gift on the left was the first one of those I tried my hand at.)

In my wisdom I’ve taken this idea and written a series of collections around different themes. Since I have a grand total of one story released in each series, the jury is still out on if these are a good idea or not.

Here’s a bit about them anyway. 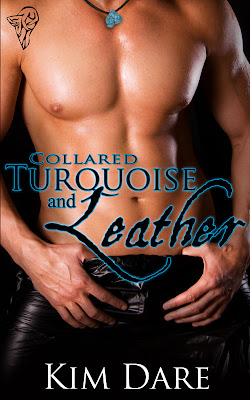 The Collared Collection is the first one. I case you haven’t heard me mention the fact before – I love collars. Really, really love collars. I love writing about how collars change and represent different relationships in different ways.

Collars turn up in a lot of my other books as well. But this is a collection of those stories in which the collars themselves really get to take the centre stage a bit more. Since it’s a collection and not a series, each one stands alone – which also makes it easier to put in M/m and M/f stories without worrying that people who only like to read one or the other will be put off.

Here's the blurb for the series, which explains what it's all about a little bit more logically, lol.

There are as many different shapes and styles of collar as there are people who wear them. Protection.

Some collars mean it's time to play, others signify a life time commitment. A fun bit of bondage to one person can easily look like the kinky equivalent of a wedding ring to another. A gold necklace might look vanilla enough until you know what it means to the person wearing it.

But no matter what they are made of, or what they represent, collars are important. A collar can make or break the submissive wearing it - and the dominant who put it around their neck.

It doesn't matter if you are dominant or submissive. Everything changes once one person is Collared. 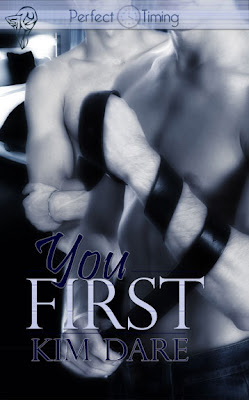 I had a huge flurry of stories where the relationship thrives or fails based on the Perfection of the Timing. So I went with it. I don’t even know if anyone reading them will see the way they are related to each other. I just know that they felt connected when I wrote them.

Or, to put it a little more logically:

Sometimes you meet the right person at the wrong time. Sometimes it takes an exceptional circumstance to make you realise the time has come. And sometimes you just have to wait to get for what you want.

But when the timing is perfect, anything could happen… 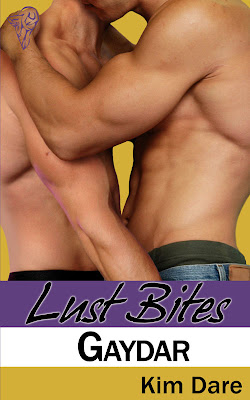 The third collection I’m working on at the moment actually came about because someone mentioned the fact that those guys in my books who like other guys tend to be quite comfortable with the fact they are gay (or in some cases bi).

They tend to be out, and happy about that. For want of a better term I didn’t write about “gay issues”. And so the G-A-Y series was born. I’m not going to say they represent a deep and angst ridden troll through the difficulties of being gay in a sometimes still very homophobic world. But they all revolve around different things that are probably more an issue for a gay man than they would be for a straight one.

Here's the thinking behind the series:

Being gay isn’t always easy. Between families and closets and psychotic ex-boyfriends, finding a happy ending can be difficult to say the least.

At the same time, other guys seem to fly a rainbow flag and breeze through homosexuality as if it’s the easiest thing in the world.

Maybe it’s about time the guys who’ve got it all worked out shared some of the fun with those having a rougher time of it.

Maybe that could lead to happy endings all around.

When I started thinking about my response to this topic, I was going to say that I’m going to write a proper series, but I haven’t done it yet. I actually said that on another blog I contribute to several months ago - I also made a commitment that I would get my act together and try to work on a series as well as the collections I enjoy writing so much.

Well, as of a few days ago, that information is out of date. I now have a contract for a series – one in which the characters, location, theme and what-not all follow through from book to book!