I'm new here on Oh, Get A Grip! so I might as well let y'all know who I am and what you're dealing with. 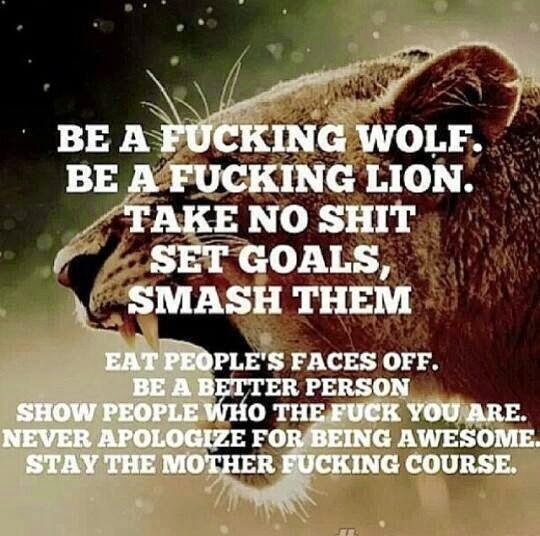 I saw the above graphic on Facebook a short while ago and downloaded it immediately. It's printed out and in my office placed so that whenever I look up from keyboard or monitor, I see it. It's on my screensaver, and if anyone asks me what's up, I send it. It is just sooo me right now.

Without much pre-planning, ten works of mine have been published this year. Not all of them have been new stories, but all of them are good. Without ego, I can say that I maintain high standards and regularly meet them.

But this year--even I surprised myself. The earlier part of the year was dominated by my Ellora's Cave publications: Queen's Quest, Rakes in Tartan, Sherlock's Scandal (which became an Amazon bestseller), Kinky Toes, Blood is Thicker..., and Bridling his Vampire.

I had anticipated that the rest of the year would be fairly mellow, with me working on the last novel of my Highland Vampires series.

Wrong. This is where the "smashing goals" part comes in. 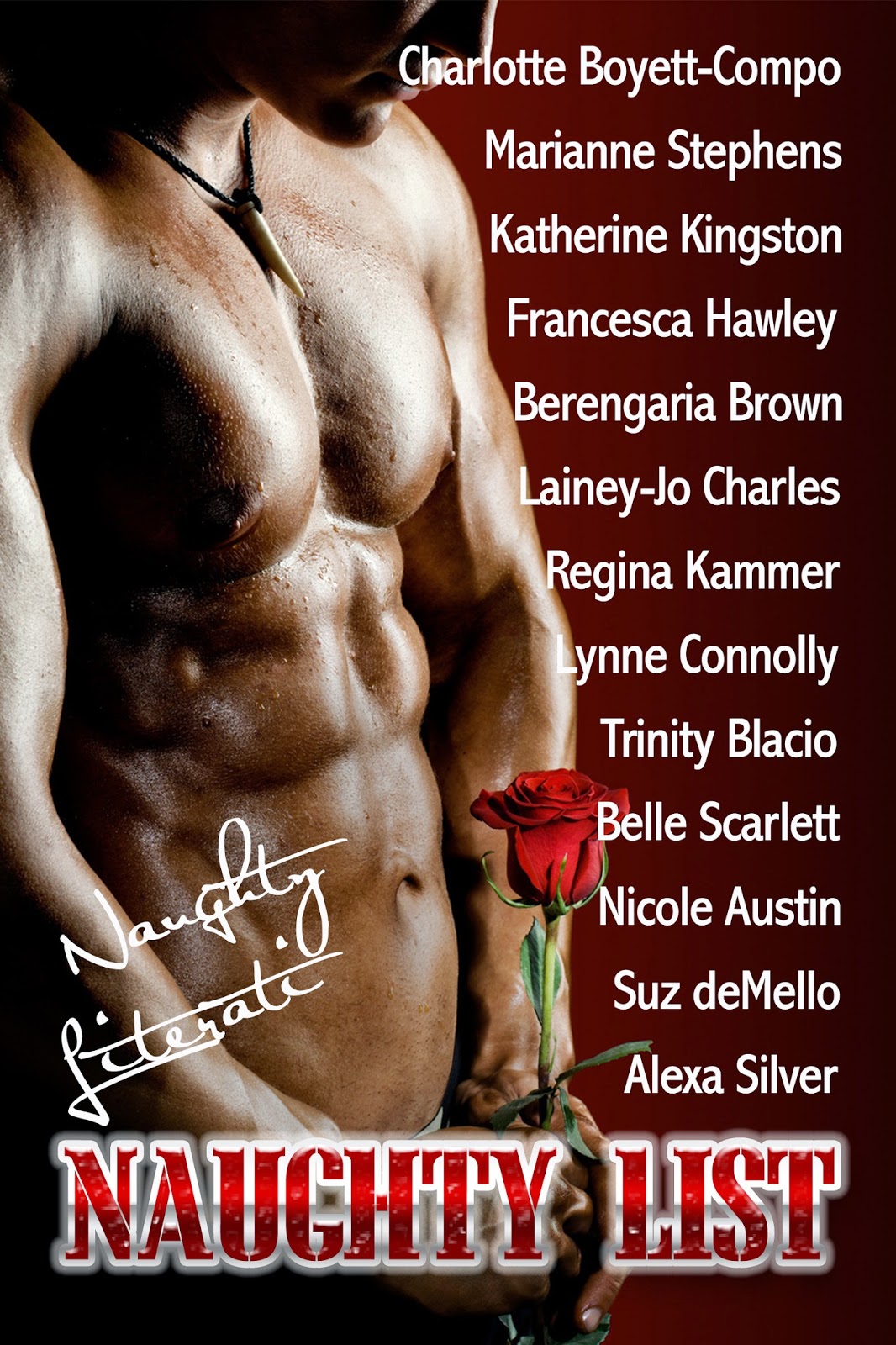 November through early December were insane. I had shepherded a new anthology group into life and we were busy writing, editing and planning our first publication, a boxed set of holiday tales called the Naughty List, which includes one of my short stories, Viking in Tartan.  The boxed set was published on December first and is doing well.

I had been working on a writing manual, Plotting and Planning, for awhile before I remembered that November is NaNo month. For those of you who have never heard of it, NaNoWriMo is National Novel Writing Month, when thousands form support groups to write an entire book in only one month--a task that's entirely beyond me as I am just coming out of a prolonged period of writer's block.

When I realized that NaNo month was upon us, I scurried to get Plotting and Planning prepared. For the first time, I used an outside company for uploading and am processing that experience. I decided I wanted to put out a print copy of both my writing manuals for the Christmas gift-giving market. The ompany doesn't like to do printed books, stating that they don't make money from print books.

So I did it myself, acqainting myself with Photoshop. There were a number of snags along the way. An online class I took on PS proved to be a useless time sink. Createspace's conversion process alters the book design undesirably--I'm still working to overcome that glitch for the large print version.

I'm very proud of About Writing. It has a lot of what I've learned since 1996, when I started this particular creative journey.

Despite the hassles, I like the independence and control over the finished product I get from DIY book publishing.

Set goals, smash them... Yep, I think that anticipating six works in 2014 and ending up with ten qualifies.

Here's a little more about me: 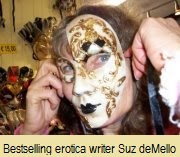 seventeen romance novels in several subgenres, including erotica, comedy, historical, paranormal, mystery and suspense, plus a number of short stories and non-fiction articles on writing. A freelance editor, she’s held the positions of managing editor and senior editor, working for such firms as Totally Bound and Ai Press. She also takes private clients.

Her books have been favorably reviewed in Publishers Weekly, Kirkus and Booklist, won a contest or two, attained the finals of the RITA and hit several bestseller lists.

A former trial attorney, her passion is world travel. She’s left the US over a dozen times, including lengthy stints working overseas. She’s now writing a vampire tale and planning her next trip.