The flowers were beautiful. Every week, on the same day, they arrived, each bouquet more spectacular than the previous one. The notes were anonymous.

With admiration, the first one read.

You left me breathless, read the second.

“I have no idea.” And he really didn’t. Who on earth could be sending him flowers with these crazy notes? It had to be some kind of joke. An expensive one, but a joke nevertheless. “I still think it’s you, Bry.”

“You know I don’t waste my money on that kind of thing.”

Oh, right. He knew that only too well. Once they wouldn’t have been enough, now they were a waste of money.

After work next day, he made his once a week stop at the bar with the ‘backroom’ where he could get what he couldn’t at home.

The mouth that enclosed his cock had a familiar feel to it, the strong strokes from the vibrant tongue bringing him to the brink with a satisfying rush. 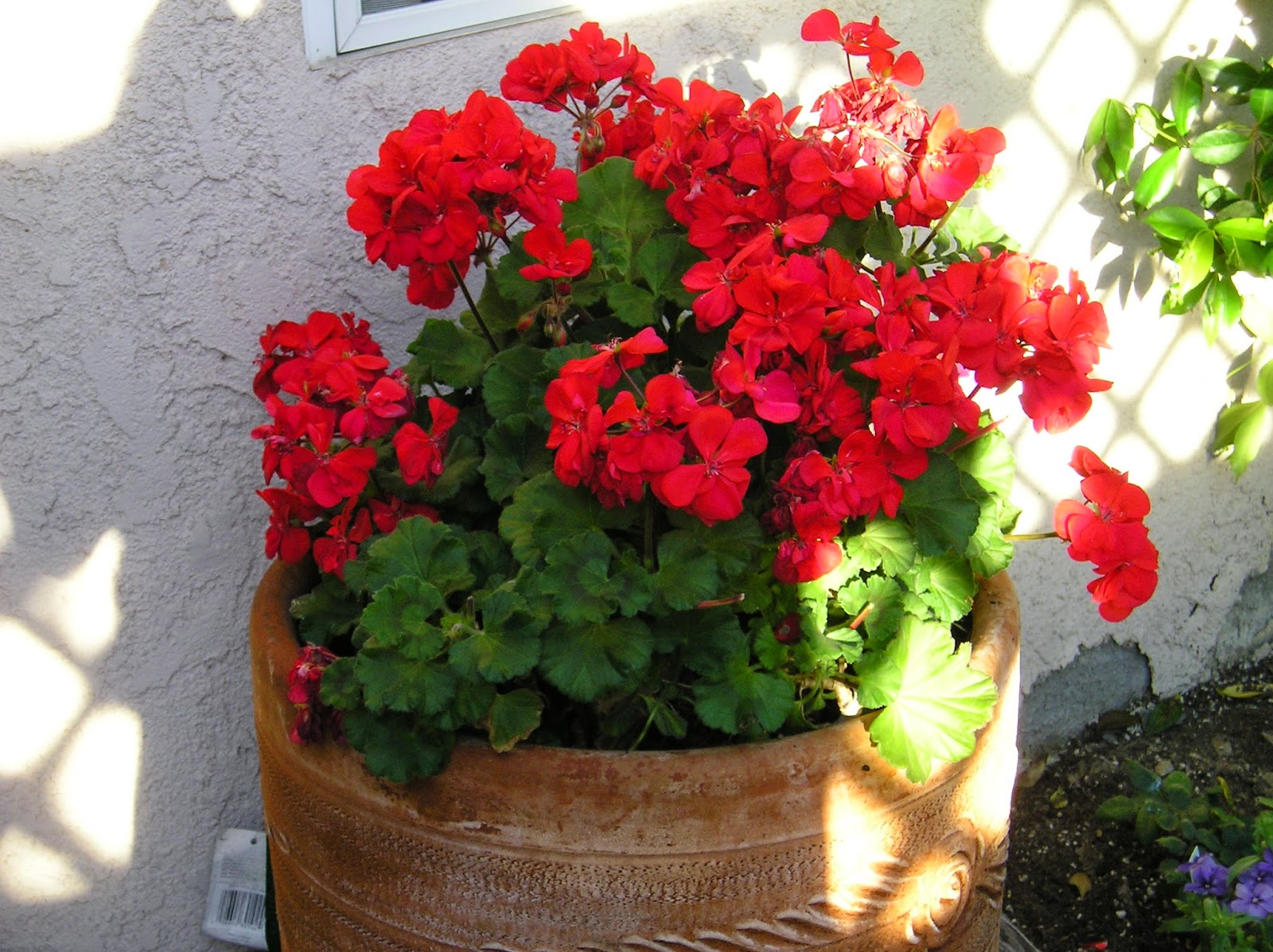 As he zipped up in the dark room, warm lips touched his earlobe and a husky voice whispered, “Like the flowers?”