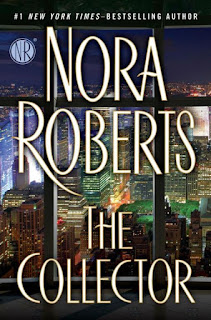 I normally adore my kindle, but every so often I get a yearning for a good old fashioned paperback. That’s when I scour my shelves for something I haven’t read yet, and as often as not come up with Nora Roberts. Nora is my go-to author for well-written romantic suspense, and she’s so prolific there’s always something new. Here are the most recent three books of hers that have got a grip on me. 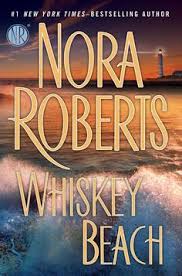 What do I like most about Nora? Her characters, probably. Her heroes are without fail solid, capable and just plain nice. They can be sexy as hell (always a winner with me) but they don’t have to sacrifice good manners, respect, and not taking their ladies for granted. I prefer stories to include sex, but despite being an erotic author myself I don’t necessarily insist on explicit scenes if the plot doesn’t call for it. Gratuitous smut gets tedious after a while and will slow down an otherwise strong story.
Heroines, too, will make or break the story. I prefer to read about women who might be my friends in real life – strong, independent, clever, successful – and Nora delivers those in spades. Set all that against a well-researched and believable plot and you’ll have me every time. 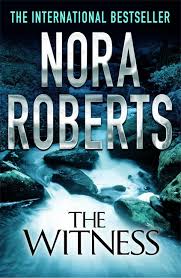 Nora Roberts’ back covers and accolades as often as not proclaim her to be the most successful novelist on the planet. I love Nora but I’m not sure about that, I suppose it depends on how success is to be measured or judged. Number of books sold? Money earned? Film rights? There would be other contenders, but I suppose Nora would be up there among them, and I don’t blame her publicist for trying.
I also read crap. Not much of it, to be fair, because my tolerance threshold for BS is low and if a story doesn’t draw me in within the first chapter or two I tend to delete it and move on. There’s far too much good stuff out there to waste time on drivel, but occasionally something sneaks onto my kindle, if briefly. I’m not about to name names here – on principle I refuse to give poor reviews – but perhaps some general comments on what irritates me and would tempt me to consider a paltry two or even one star.
First and foremost it would be poor or mediocre writing. Please, please spare me from ‘he said’, ‘she went’, ‘they were…’. I relish strong verbs, descriptive nouns, clever sentence construction – not necessarily grammatically correct, I value strength of meaning over rules every time. My beloved Nora is something of a head-hopper, but I forgive her that because she knows what she’s doing. 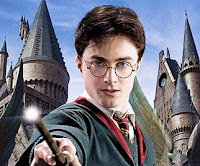 I contend that pretty much any story can be gripping if told well, and the reverse is true. Wizard stories are two a penny, but Harry Potter… now there is a wizard, and it is the literary genius of J.K. Rowling that made him what he is. Come to think of it, if the crown of most successful novelist is up for grabs…
Plot matters. It needs to be believable and with enough pace to keep my interest. Description is good, but don’t overdo it. I like to be taken to new places, I want to see, feel, hear, smell, and experience all of this through characters that I’m happy to snuggle right up alongside.
Which brings me back around to my first and my final must have. Character is king. Give me intriguing characters, interesting and engaging people, people I can recognise in situations that offer both challenge and fascination. Spice it all up with plenty of conflict, get those characters rubbing against each other (literally or otherwise), and I’m yours.