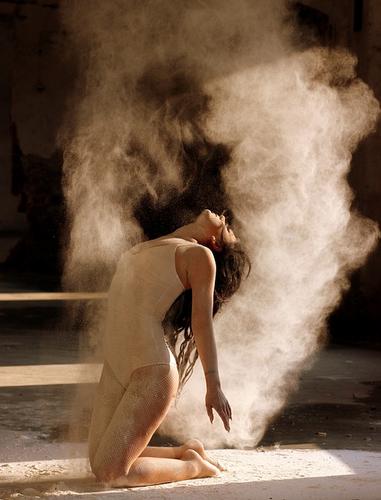 I’ve got music in my blood. My mom crooned 1940s torch songs while she did housework. My dad played clarinet and sax in swing bands from the time he was eleven years old. Later, he was a soloist for the local symphony orchestra. My sister tackled the violin and performed in musical comedies, while my brother could coax amazing sounds from pretty much any instrument he picked up. In fact, he has supported himself as a singer and song-writer for more than three decades – a feat possibly even more difficult than making a living as a writer.

And me? I’ve always loved to sing and have a decent voice, even now, but somehow all my attempts to learn a musical instrument have fallen flat. As a child I tried the clarinet (following in my father’s footsteps). As a teen I took piano lessons. In my twenties, I bought a guitar. I never got beyond the rank beginner stage with any of these efforts, possibly due to insufficient motivation. Somehow the process did not inspire me. Or perhaps the problem was poor teachers. My piano instructor, for instance, never realized I was memorizing all my pieces so I didn’t have to read the score.

At this point in my life, I sometimes regret my failures in this area. However, I recently came to the realization that my body is my instrument. As long as I can remember, I’ve been a dancer. Music speaks to me in a deeply physical way, animates me, takes me over. When the music calls, I can hardly sit still.

For my fifth birthday, my parents took me to a performance of the ballet “Giselle”. I was enchanted. I still remember the breathless excitement of that frigid January night, coming home on the subway long after midnight. I had no doubt I was destined to be a ballerina. My father and mother indulged my fantasies, enrolling me in ballet and tap dancing classes. I was immediately hooked. I’d gladly practice for hours, and shy as I was, I adored being on stage.

In high school, I line danced to Greek and Israeli music. In college, I belonged to the modern dance club. During my years in grad school I studied belly dancing and began to perform semi-professionally.

Meanwhile, there was square dancing, swing, salsa, rock ‘n roll, all the multitudinous ways two people can move together. Nothing can match the thrill of dancing with a compatible partner, the sense of two bodies totally in sync. Dipping, twirling, swinging your hips, matching your steps, anticipating the moves, riding the beat – it’s almost as good as sex. I get the same sort of high. And to be completely honest, I’ve been literally seduced more than once by the sense of connection I’ve found with a skilled dancer.

These days, arthritis and injuries restrict my ability to play my chosen instrument. Still, the energy flows. When the band strikes up a Rolling Stones number – when the guitar wails and the drum pounds – when Rickie Martin croons about La Vida Loca or Carlos Santana invokes his Black Magic Woman, I’m caught once more in the web of music. I slide off my bar stool, shimmy my shoulders, shake my booty, ripple and whirl, ignoring the very real possibility that I will barely be able to move at all the next day. The music commands my body and I obey. And for those moments, I’m flying, young and full of power once again, lost in the pure joy of dancing.

I come back to this sense of buoyancy and freedom again and again in my writing. I’ve penned many scenes where a heroine is taken over by the music. Often, she’s doing a strip tease, but there’s nothing sleazy about these performances. On the contrary, there’s a purity to the way these dances merge with desire. My women are lit up from within by the rhythm, the melody and the mirroring lyrics.

Mirroring me, of course. As we explored last month, we all write ourselves into our stories. My characters dance because I do, deep inside if not always in the world, when the music calls.

Posted by Lisabet Sarai at 8:14 AM