What better book to promo during the "face the music" month than New York Heat, which takes place in a gay nightclub? 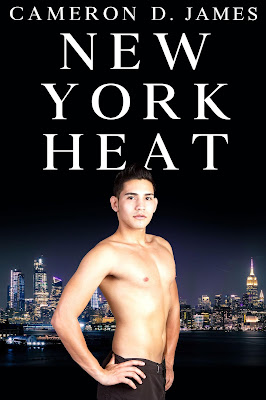 When tragedy threatens to pull the community of Club 21 apart, new owner Dan realizes just how strong the strength of love runs in the nightclub family.

Club 21 is New York City’s hottest gay nightclub. The drinks are cheap, the music is infectious, and the go-go boys are the stuff of dreams.

For Dan, it’s where his life will forever change. With his signature on the dotted line, he goes from bartender to owner. And with that change, he realizes that both his responsibilities and his stress have skyrocketed.

Club 21 is home. The staff are family. Like a mama bear, Dan is fiercely protective of his clients and his staff, especially his go-go boys, whose carefree dancing inspires Dan to make Club 21 the best it can be.

Especially Ken, once a fling, now the love of his life. There’s so much that needs to get done at Club 21, but Dan is terrified that all the long evenings will drive his young go-go boy lover away. Dan doesn’t want to lose him, but if anything ever happened to his staff—his family—Dan would never forgive himself...

Content warning: New York Heat contains a scene of mass violence and the death of a main character. 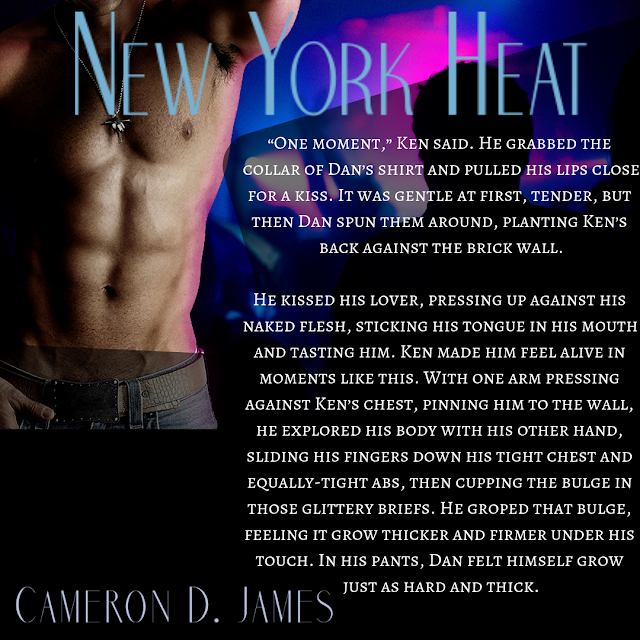