How Do You Celebrate the Holidays Following the Death of a Family Member? 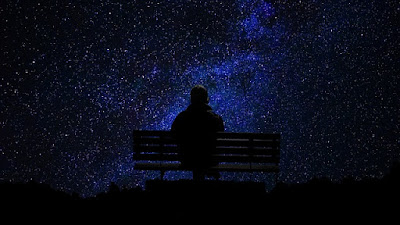 Thanksgiving has never been a big holiday in my family. It isn’t as big here in Canada as it is in the states. I’d venture to say it also means something different. It’s mostly just an excuse to eat turkey. At least, that’s always been the case in my family.

My mother is a terrible cook, but she always cooks for us (myself and my siblings). Over-cooked, under-seasoned food is part of our tradition.

If we’re very lucky, my mom’s sister invites us to join herself and her husband for Thanksgiving. They’re amazing hosts and excellent chefs, the both of them.

We got lucky this year. We received a very unusual invitation, as far as Thanksgiving dinners go.

My family is in mourning at the moment. You know this, if you’ve been reading my posts of the last few months. In case you’re not aware, one of my cousins died unexpectedly of an overdose. What I’m learning, from this death more than any other, is that grief can weigh heavily on a family for a long time… potentially forever.

Thanksgiving was the first time I saw them since the funeral. My mom’s sister planned a gathering with them in mind—with grief in mind. In a way, grief was the guest of honour. It sat among us, silently drawing our attention in its direction as we conversed.

The host of this gathering, my mother’s sister, was incredibly thoughtful in her approach. Knowing that the holidays are a hard time for those in mourning, the evening she planned was the total opposite of a traditional Thanksgiving dinner.

There was no turkey, no stuffing, no sit-down meal. In fact, we didn’t even eat indoors. We ate in the garage. It was lit by fairy lights and candles (fake ones, so we wouldn’t burn the house down). No meticulously laid-out table. No gleaming cutlery. No cutlery at all. We ate with our hands. It was all that sort of food.

My mother’s sister, who planned the gathering, told me she’s been learning that different people prefer different atmospheres. Some people like the darkness, especially during a mourning period. They don’t have to worry what they look like. And my aunt, uncle and cousin—they’re not looking so great these days.

When I got my aunt alone, I asked her how she’s doing. Some days are better than others, she said. Some days are terrible. Some are okay. She’s more concerned about her daughter and her husband. My uncle blames himself for his son’s death. She looks at her family, at her daughter and her husband, and she sees that they’re thinking… they’re thinking…

As I said, grief sat among us. It was just more visible to those who felt they should shoulder the blame for my cousin’s death. The looks on their faces… well, it reminded me of a friend of mine, of when she used to have frequent PTSD blackouts. You’d look at her and she just wasn’t there. Her face seemed vacant.

One more reason the darkness at dinner was so welcome to so many of us. In the dark, there’s no one policing the look on your face, no one noting what you’re eating or not eating. Perhaps nobody would be judging you anyway, but in the dark there’s no false perception of being judged.

So, how do you celebrate the holidays after the death of a family member? Like this. In the dark. Maybe some people would prefer to cling to traditions, but for others, traditions bring on a wash of associations that are too much to handle when a family member’s death is still so fresh.

This will be a year of firsts, for my family. Thanksgiving was the first first. Next will be Christmas. I don’t know if we’ll dine in the dark for that, but I wouldn’t mind if we did. I wouldn’t mind one bit. 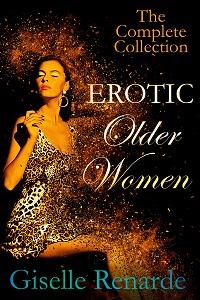