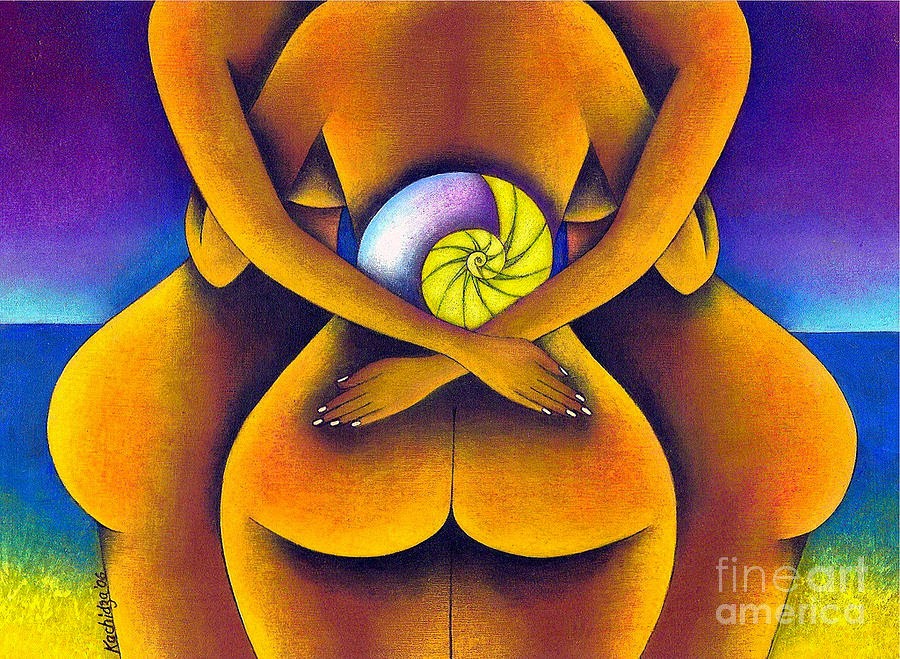 It takes a while to find the place I’m looking for, because without quite realizing it I’m chasing around College Park trying to catch a ghost.

I know that back in 1972 I lived in this part of College Park, which basically just follows one main street with a heavily fenced in MARTA city rail system and station here, whereas back in the day it had only been open tracks you could walk across or follow along at will.  I have walked along these tracks with the particular ghost I’m chasing.

My very first job, at 17 turning 18, was as a busboy at a Shoney’s Big Boy restaurant somewhere in the neighborhood of these tracks.  I’m not finding it.  Shoney’s were once pretty much everywhere in the south, ubiquitous as grits, but now they seem to have vanished along with the classic southern drawl.

I see a cop parked in the lot of Simon’s Steak and Seafood close to where I’m sure I’m supposed to be looking.  I pull up in the van with my family and lean out the window.

“I’m looking for something used to be around here, a Shoney’s Big Boy.  It's this hamburger joint.”

“Yonder,” he says pointing past me with his Styrofoam coffee cup.  “It’s there.”

I look where the white coffee cup is pointing.  That rooty-tooty steak house?

The architecture begins to bloom for me.  It’s the right shape.  It’s the right size.  And yes – I remember now – the parking lot in back comes up against a fenced cliff of tangled vines, now replaced with nice houses.  No trace of the rows of drive up menu signs and telecoms where people could order in from their cars.  That culture is gone too.

“Yes, sir,” he says, with that politeness southern men pick up after a stint in the military.

Looking at the building as familiarity grows, the parking lot, still keeping its shape as the ruins of an ancient civilization might keep their skeletal form over the millennia.

Back in the day, lots of cops ate at Shoney’s.  The manager gave them discounts.  Cops were good for business, gave the place a reputation as a local cop shop.  Kept criminals and riff raff at a distance and made customers feel safe.

“Thanks.”  I find a spot, there’s a couple of cars around the other side, so I guess it’s open.  I unpack my family and as I walk up to the glass double doors, a sense of the past is sweeping in like a cold front.  This must be how it feels to be a ghost in a haunted house when new people move in.  You want to keep it the way you remember it, but time is passing you by and nothing stays the same for long.  Just you being stuck in a vanished time.
We're met by a hostess who brings us to a booth and gives us each a menu.  The prices are crushing.  We order ice tea and soup.

I'm looking at the area where the pie case used to be.  We all used to stand around there, talking.  The salad bar was where the nice aquarium is now.

In 1972 my mom moved here with my brother and me.  I was unaware of her mental illness at the time; it would be years before I became aware of it.  She was moving, moving, on the move, but at the same time, a ghost herself, she was moving to the places she had known from before, when her life had held more people in it and had been happier.  Maybe by living down the road from the last place on earth where we were together as a family, she thought some of that faded happiness might rub off on her.  And now here I am.  Behaving like a ghost myself.

I got my first job here as a bus boy at Shoney’s, cleaning tables.  It was as though my life began here in this room, like an egg waiting to crack.  The waitresses liked me right off, because I was endearingly ignorant about women and I didn’t steal their tips.

I had been a disaster as a student in high school.  My family was falling apart and I was a bundle of defiance and rage.  But I was capable of study and intellectual pursuit when motivated.  I discovered hand writing analysis and made it my hobby.  I studied several books at once, syncretistically, juggling notebooks, cramming information into my subconscious.  I developed over time an intuitive mastery of technique, which, after some false starts became very accurate.

Shyly, but with calculation, I introduced my hobby to the other waitresses, the way a tarot card reader might.  They tested me.  They were impressed and I quickly learned the power of discretion.  Soon they were giving me, not their own handwritings, but the handwritings of their husbands and boyfriends.  Women wanted insight into the men they loved and gambled their happiness with.

A new waitress arrived.  Her name was DeEtta.  She was stupid.

She had a silly face.  A stupid laugh.  A careless way of carrying herself.  She had large intense eyes, which seemed either surprised or delighted.  She spoke to the others, but myself I avoided her.  I somehow dreaded her.  When not dreading her I was simply bored by her.

And of course, the handwriting.  She wrote out a sample on a used ticket pad and asked if I could study it.  She punctuated her request with a giggle.  I gave it back, and dryly informed her it was not the right way to prepare a sample.  She would have to take unlined paper, a pencil preferably although a pen was all right and write a full page and sign her name at the bottom – so.

She brought the correct sample back, I folded it in my pocket and returned to my table wiping. The paper rattled around in various pants and jacket pockets without my reading what she had written there, for a couple of days.  She reminded me of the sample, anything?  Had I made progress?  I’d get to it I said.

A week later at lunch time with my burger and coffee – employees got 10% off – I sat in the break room, which was also the banquet room, as if ever anyone had a banquet at a Shoney’s Big Boy.  The paper crackled in my pocket, reminding me.  I took it out, resigned myself and unfolded it, with a sigh, to read.

How do you describe something meaningless to others, but filled with portent for you alone, who alone can understand what you’re seeing?

It was not the words.  The words were idle scribbles about traveling to Europe and how dull College Park was to live in.  And a signature.  But this handwriting.  How did Salieri feel the first time he looked at Mozart’s hand written sheet music?  The pressure of the pencil was of such an intensity it could be felt on the other side like a kind of angry braille.  The letters, though not large, were sweeping loops and peaks, intuitive leaps between letters, lower loops that were almost obscene in the aggressive erotic energy they suggested.  This was a lively, eclectic mind such as I had never seen, of inexplicable passion and intensity.  And a vast intelligence.

I told DeEtta I was ready.  We clocked out at the end of the shift and went to the break room in the back and sat with coffee.

The paper was folded and wrinkled as before.  Without looking at it I pushed it across the table to her, unread.

She looked at me with those intense eyes.  I prayed that she would not burst into a giggle.  “I thought . . . you were kind of stupid.  Or something.  But you’re really not.”

Without moving her gaze, she just nodded.

There was this mask, this dumb animal mask; it just came down.  The person sitting across from me, I did not know.  She was a stranger.  A stranger coolly assessing me and my questionable intelligence.

“That’s all right,” she said softly, without smiling.  “A lot of people think that.  When they don’t know me.”

What do we know of our lives?

That serendipitous spin of the clacking carnival wheel that stops up against one peg rather than another?

What does a perceptive person see in us, that we fail to see in ourselves?

Her name was DeEtta.

In the next two years, she didn’t just open the doors of my imagination.

She kicked them down.

She spoke Italian fluently, she even spoke some Latin.  She had been educated in Italy at a special college run by nuns.  When she had applied at the office they had turned her down.  That night she had vaulted the wall, pounded on the door, and demanded to be admitted as a student.  She was.  She had hitchhiked across the Southwest alone with a crate of the complete Encyclopedia Britannica her father had given her.

And she taught me how to shut the fuck up and LISTEN – when a smart woman is talking to me.

And then we fell apart.

We lasted two years.  It was my fault, I was stupid and callous.  I hurt her.  I threw away a priceless friendship that should have lasted a lifetime to go chasing after false gods.

Her name is DeEtta Demaratus these days, and I know because I’ve read her books which you can find in most libraries, most recently “The Force of a Feather”, a biography of Biddy Mason.  I bought a copy and sent it to the publisher and she autographed it for me, sent it back with a polite note, she remembered me and wished me well and goodbye.  And that was that.  She has never read my stuff.  Probably doesn't know I've written a word.  Not that it would matter.

If you take off the top of my head and look you’ll find her thumbprint right there.

Why do the best things always disappear?