REGRETS'S ... I'VE HAD A FEW
Guest Post by Keta Diablo 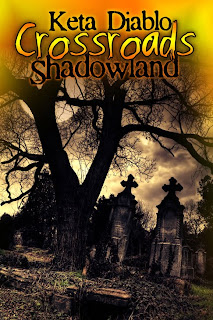 I don’t think there’s a person breathing who doesn’t live with some regret over an incident, a decision or a day in their life.

Etymology of the word regret: Middle English from the word regretten, from Anglo-French regreter, from perhaps of Germanic origin; akin to Old Norse grāta or to weep. Dated from the 14th century, regret is a transitive verb that has several meanings: to mourn the loss or death, to miss very much or to be very sorry for one’s actions or mistakes.

Like everyone else, I’ve experienced all three meanings. I’ve had great loss of loved ones in my life, I miss people that for one reason or another have sought a different path, and I regret some of my own decisions or actions from the past.

Perhaps a better phrase would be I regret my lack of action from the past. Do you remember in your childhood someone asking you what you wanted to be when you grew up? Maybe they didn’t in your childhood, but I had some very curious aunts and uncles. Someone was always asking me where I’d like to see myself in 15 years or what career path I’d take, or worse, “If you could have one chance to be anything you wanted, what would you chose?”

At the time I had no idea. Who would at ten years of age? I probably said something like a famous rock singer. Those years have now turned into memories and I never became that famous rock star. I lacked conviction, determination and courage – all things that go hand-in-hand with legendary beings. Oh, yeah, I guess I should include talent in the list.

I could never have been a rock star – I don’t have a good voice, but that doesn’t stop me from wishing just once in my life I could have walked onto a stage to the roar of the crowd when I entered. 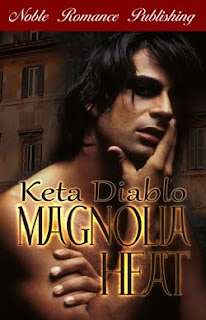 I had learned to play the piano so rather than listen to Beethoven I could emulate his lovely sonatas,

I had purchased that ranch in Montana and lived among one of my favorite things in life—horses,

I had learned to speak French fluently, just because,

I had enough courage in my younger years to move to a warm climate because I detest cold weather,

I learned to water ski and surf because I know I’m missing out on a lot of fun,

I’d have gone to law school instead of squandering my college years away on a degree I do nothing with,

I could make this list of regrets much longer, but then I stop and think of all the things I’ve been blessed with—family, children, friends and my beloved animals that have journeyed with me through life.

I stop to remember when my list of regrets seems enormous that so far I have my health. I can walk out my door and smell the flowers, watch the barred owls in my woods feed their young, and listen to the loons on my lake call out at night.

Maybe I’ll take that French class this year or hire a tutor to teach me piano, but in the meantime I’m not going to concentrate on regrets – I’m going to be thankful for what I do have and then I’m going to go outside and dance in the rain. 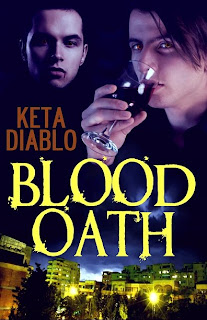 North Carolina, 1876: Rumors abound about the dark, mysterious Dominic Beresford in Chapel Hill. Their curiosity piqued, their libidos functioning on overload, Craven and Anthony are intent on obtaining answers about the supposed licentious gatherings taking place every weekend.

When the duo are caught spying on Beresford Hall, their punishment will be swift and severe, and in Craven’s case, dispensed by none other than the stunning Lord of the Manor. What begins as penance soon veers off to a session of feverish passion where the avenger becomes the pawn in his own game. A male/male historical that will leave you breathless.

When Kale MacDonald's beloved grandmother dies, she leaves him a letter urging him to travel to Savannah, GA to find his destiny. Kale is confronted by a strange, decadent man who appears to be stalking him. He's also confronted by a trio of rogue vampires intent on killing him. Mystery and danger collide in the City of Secrets, and no one is who they appear to be.

Frank must travel to Louisiana to solve another missing persons' case. This time, Rand insists on accompanying Frank to get a hands-on introduction to the PI business. Evil forces are at work in the bayou. Frank is pitted against a centuries' old ghost and races against time to save two innocent young men from eternal damnation. Rand gets caught in vortex of prejudice when he encounters a sinister duo bent on violence against gays. Sinister machinations converge in a maelstrom of retribution and hate. Frank must pull out all the stops to save the young men and the man who holds his heart.

You can find out more about Keta and her writing here on the Net: